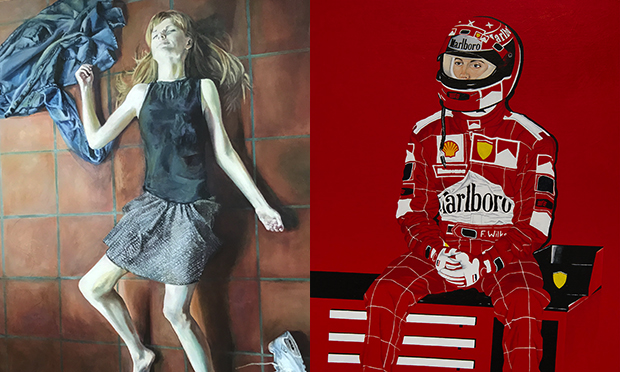 A number of prominent Hackney artists and galleries will see their work feature at the London Art Fair, which will run between 16 and 20 January in Islington.

There will be a strong focus at this year’s fair on prints, with new works and exclusive releases from Shoreditch-based print studio Jealous, including household names such as David Shrigley and the Chapman Brothers, as well as up-and-coming artists such as Charming Baker. 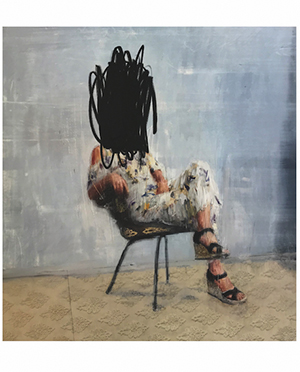 Baker, who exploded onto the art scene in the noughties with solo shows at the Old Truman Brewery and the Redchurch Street Gallery, employs a variety of media to explore themes of life, death, joy and despair.

He often purposefully damages his delicate work, challenging the preciousness that society ascribes to art.

New Art Space gallery in London Fields will be presenting the work of Frances Wilkes at the fair.

Her paintings are reminiscent of early Marlboro, Ferrari and Champion advertising and the language of men’s magazines with their vibrant colours and graphic compositions.

They are, according to Frances, “racing cars in capitalist colours”, images that that question the speed of life.

Flowers, which has its East London gallery on Kingsland Road, will display original prints by a selection of their artists, juxtaposing abstract works by Michael Kidner and Carol Robertson with figurative works by Tom Hammick, Ken Currie and Freya Payne.

Now in its 31st year, the London Art Fair gathers together work from over 100 art galleries around the world.

← Happy Christmas from the Hackney Citizen!Happy New Year 2019 to all our readers! →