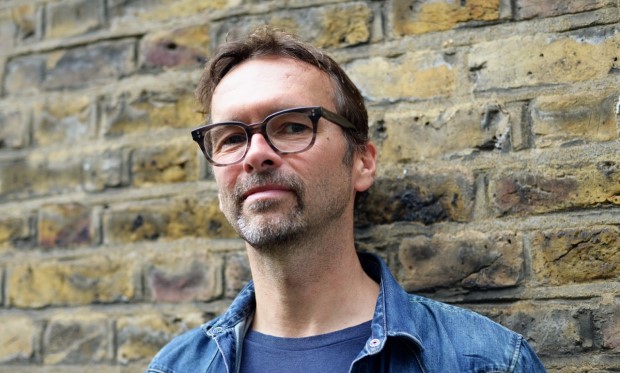 The winning story was selected from over 1,700 entries by flash fiction judge Monica Ali, who said: “I am in awe of anyone who can write decent flash fiction.

“The best of the entries this year left a lingering presence, an impression on the imagination that filled far more space in the mind than on the page.”

Praising ‘The Grand Finale’, Ali said the story was “a comic tale that is also a kind of magic trick, a perfect marriage of form and content”.

In June, one of his first stories, ‘Northern Lights’, won third prize in the Bath Flash Fiction Award (BFFA).

The renowned Bridport Prize, based in Bridport, Dorset, includes categories in poetry, short stories, flash fiction and the Peggy Chapman-Andrews Award for a First Novel.

This year, more than 12,000 writers from 79 countries competed for one of 34 of the winner and highly commended awards.

An anthology of this year’s winning entries, including Tim’s story, is available at bridportprize.org.uk