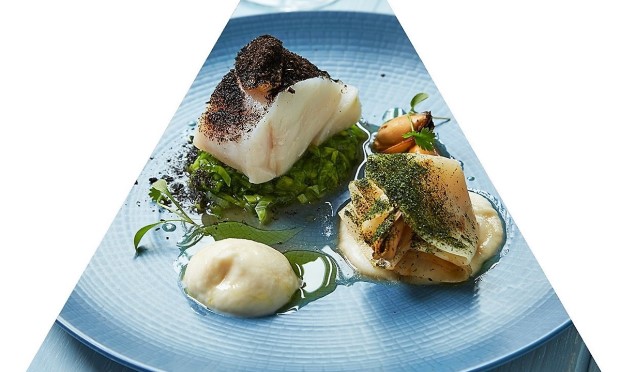 Michelin-decorated chef Christopher Bower has worked at some of the capital’s leading restaurants, including The Ivy and Snows On The Green

Get into a Christmas spirit with Chef Christopher Bower Pop up Nights.

Christopher Bower is a Michelin awarded chef with a career spanning more than twenty years cooking in some of the UK’s most prestigious restaurants.

As Head Chef, then Executive Chef for Thackeray’s restaurant Royal Tunbridge Wells, Christopher and his team were awarded 1 Michelin Star and 3 AA Rosettes. Prior to this, and whilst at Mello Restaurant in Kent, Christopher picked up a Michelin Bib Gourmand and 2 AA Rosettes.

A Yorkshire man by birth, Christopher moved to London age 19 honing his craft at the capital’s leading restaurants from The Ivy, cooking for the most demanding of celebrities, to Harvey Nichols’ flagship Fifth Floor restaurant, and on to the acclaimed Snows On The Green with chef Sebastian Snow.

Christopher’s menu design is informed by his passion for field to plate cooking and as a keen forager and game shooter, using local produce is intrinsic to his approach. The seasons determine each and every dish.

Today, as founder and Chef Director of Olive & Thyme Events, Christopher is delighted to bring his creativity, sense of fun and unique culinary style to clients large and small.

To book a place at any upcoming event, head to oliveandthyme.events/BookAnEvent