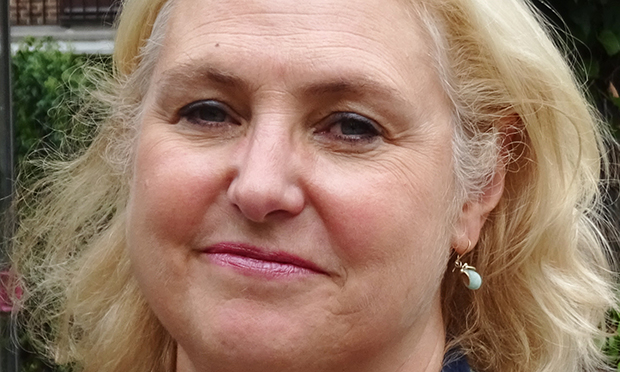 Hackney Labour held on to its council seat in the Victoria ward by-election yesterday.

The vote was triggered when former Labour councillor Alex Kuye was forced to stand down last month due to ill health.

Victorious candidate Penny Wrout attributed a relatively healthy turnout of 25 per cent to a hard-fought campaign between her own party, the Liberal Democrats and the Greens in the south Hackney constituency.

The Liberal Democrats came in second with 436 votes, and the Greens in third with 296. The Conservatives finished fourth with 148 votes, and the Women’s Equality Party were in last place with 84 votes.

After her victory, Cllr Wrout (Lab, Victoria) told the Citizen: “I’m absolutely delighted. I’m really looking forward to serving in my own ward.

“I’m thrilled about the turnout. I think it’s because the Greens, the Lib Dems and ourselves all worked really, really hard, so lots of people knew about the election, where in an ordinary by-election they wouldn’t have done.

“I think it is an endorsement of a successful Labour administration here. Hackney Labour is showing the way forward in terms of progressive local government.

“We have lots of ideas which are being picked up and adopted around the country, not only by Labour councils but sometimes by Conservative ones too.

“I’m proud to be joining that team. I want to be an innovator, and somebody who can make the borough as good as it can be.”

The Liberal Democrats saw their vote share increase by 10 per cent.

Speaking after the election, candidate Pippa Morgan called for a “strong opposition” in the borough.

She said: “I would like to congratulate the successful candidate Penny and all the other candidates who stood and to thank all the team who supported me and made this result possible.

“It’s also been great to work with so many volunteers from around London who came to campaign in Hackney.

“Despite it being a short campaign we were able to increase our vote by 10 per cent and move to second place, which is a great platform to build on for the future.

“People were telling us on the doorsteps that they don’t feel Labour work hard enough for them and that is why it is so important to have strong opposition in Hackney to hold them to account.

“The loss of the 48 bus is a huge worry to people in the area and in lots of campaign material from Labour, they didn’t even mention it.

“I will continue to work hard for my community on the issues that matter to them.”