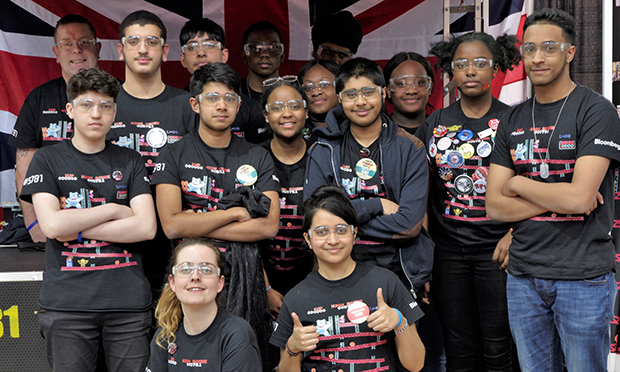 Building robot animals, tackling the world’s biggest problems with Lego, witnessing live medical operations – students at Petchey Academy have a lot on their plates this year.

It is all part of the school’s ongoing effort to give pupils the best opportunities in science, technology, engineering and mathematics (STEM).

The Academy’s STEM co-ordinator Sarah March is putting on a packed timetable of activities in the coming year.

Students will code and build animal robots in conjunction with a team at University College London, and take part in two international competitions run by First, a charity whose aim is to improve STEM education.

One will see pupils enter First’s Lego League, sponsored by the Institute for Engineering and Technology (IET), in which competing teams research a real-world problem such as food safety or recycling, develop a solution to it, and then design, build and program a robot to put their idea into action.

Petchey’s sixth formers will also take part again this year in the First Robotics competition, which will see them raise funds, create a team and build industrial-sized robots to play a difficult field game against other entrants’ mechanical creations.

The contest is billed as the closest thing to real world engineering as you can get, and Petchey has good form – its students travelled to New York for this year’s competition and made it to the regional semi-final. 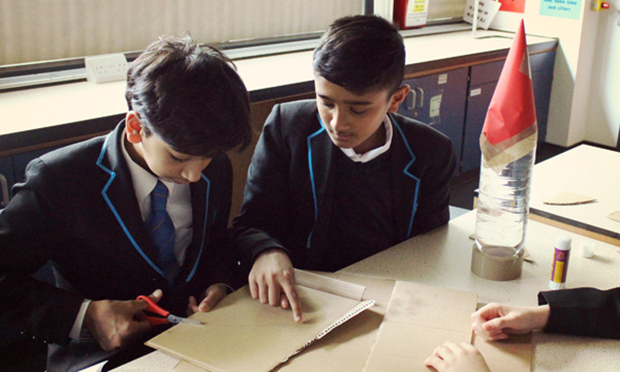 Pupils build a rocket for the Mission to Mars challenge. Photograph: Petchey Academy

March is also running a Medical Enhanced scheme over the coming year for pupils with an interest in medicine and its related sciences.

It will include visits to teaching hospitals such as King’s College, mentoring from medical professionals, and the chance to see Operating Theatre Live.

The latter is the UK’s only travelling operating theatre, which conducts live dissections of animal parts to give students an experience of surgery.

This all comes on the back of a busy year for the STEM department, which included a summer challenge called Mission to Mars – funded by IET.

Students were given just 48 hours to escape planet Earth before it was hit by a space rock, challenging them to use problem-solving skills across different STEM areas. 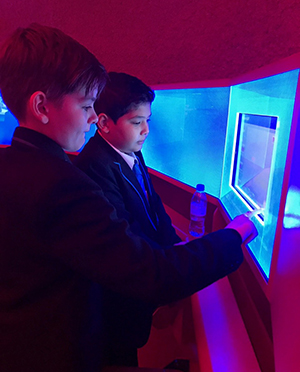 Pupils enjoy a visit to the Centre of the Cell in Whitechapel. Photograph: Petchey Academy

A spokesperson for Petchey said: “Over the past 12 months, students across all year groups also enjoyed a variety of robotics and coding related workshops in conjunction with UCL, South Bank University and the Association for Black and Minority Ethnic Engineers.

“Students also visited Centre of the Cell at the Whitechapel campus of Queen Mary’s University – the first science education centre in the world to be located within working biomedical research laboratories.

“They also had opportunities to experience real medical research projects in conjunction with Westminster University.

“New Year 7 students also had a STEM experience, enjoying a week of educational fun on I’m An Engineer Island at a summer school designed to support their transition to secondary school.”