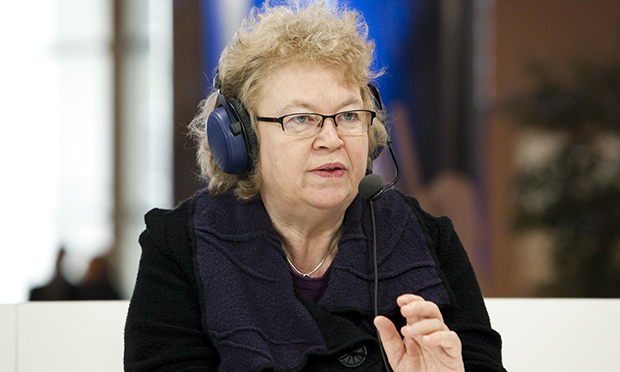 Re: the government’s recent approval of plans for a third runway at Heathrow Airport

It’s a sick joke that the Government would choose World Environment Day to confirm its plans to expand Heathrow Airport.

This proposal highlights where the Government’s priorities lie – in its desperate pursuit of any spurious hope of economic growth, rather than in the wellbeing of our planet and people.

Air pollution in the Heathrow area already breaches EU safety limits. Adding another 700 planes a day to the mix is only going to exacerbate the problem – as well as bringing a surge in noise pollution, and an influx of new local traffic.

The Government’s own air quality analysis shows the plans would further breach legal air pollution limits.
​
Its promises on air quality are full of hot air.

In its desperation to show that the UK is ‘open for business’, the Government is prepared to throw money at this project. The promise of private capital does not mean there is no public cost.

But right now it can’t even guarantee that flights won’t be grounded after Brexit day in March 2019 – let alone that the UK will need a significantly increased airport capacity.

Given the current state of play, there is no evidence to suggest this flight of fancy is economically or environmentally viable.

To proceed would be indefensible.