Hackney Council is set to approve a three per cent hike on council tax tonight in order to plug funding gaps in social care and children’s services.

Plans for the council tax increase – which will cost a Band D household an extra 60p per week – were agreed by Hackney’s cabinet on Monday and are expected to be green-lit by councillors at tonight’s full council meeting.

Mayor Philip Glanville, in his introduction to the council’s 2018/19 budget, which will also be agreed tonight, said “seven years of government cuts” have left councils “at breaking point”.

He writes: “I’m proud of the excellent services the council provides, but it’s getting harder and harder to fund them.

“We’re now in our seventh year of austerity, and people are well used to the idea that public service budgets have been slashed.

“But for many councils, including Hackney, the impact is only really being felt now. Quite simply, councils are at breaking point.” 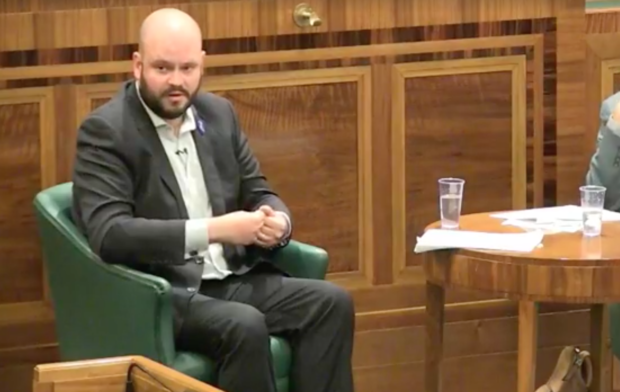 The Mayor said the council tax hike will raise £2.2 million to “fund services like social care, looked after children, day care, streetscene and meeting some of the costs of housing those in need”.

“I know the rising cost of living and worsening housing crisis continue to affect us all, but this extra contribution will help to maintain the vital services that people rely on and value, while still given all the challenges we face keeping it as low as possible.”