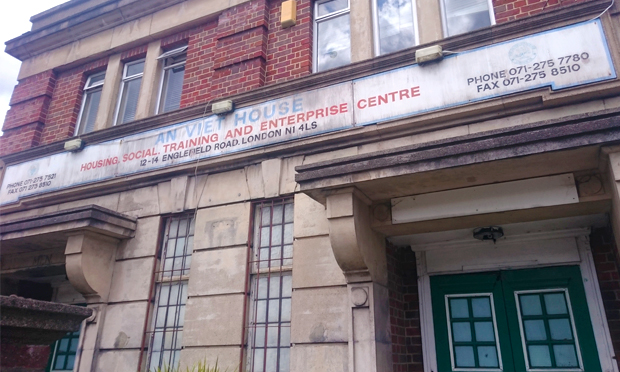 Often sweepingly called ‘Chinese New Year’, the Lunar New Year (which falls this year on Friday 16 February) is actually celebrated all over the continent, from Korea to Tibet.

On Saturday 24 February, Hackney will get a belated taste of the pan-Asian festivities, as the borough’s Filipino, Chinese and Vietnamese communities come together not only to ring in the New Year, but also to herald the beginning of a council-backed partnership.

The event – which has a packed programme including speeches from the Mayor and Speaker of Hackney, dances from across the region (including the traditional Lion Dance) and even martial arts demonstrations – takes place at An Viet House on Englefield Road, Dalston.

This building is to be transformed into a community hub for people in Hackney with roots in those three nations and beyond, as part of the new initiative.

Mayor of Hackney Philip Glanville explained more ahead of the proceedings:

“Communities from the Far East, especially those who came here in difficult circumstances as refugees from Vietnam, Laos & Cambodia, have made Hackney their home.

“They make a great contribution to life in the borough, from inspiring entrepreneurs to cultural events.

“I am excited to celebrate the Lunar New Year on the 35th anniversary of the An Viet Foundation, and look forward to even more collaborations between the foundation and the Hackney Chinese Community Services which will provide a range of joined up services and be at the heart of this flourishing community in Hackney.” 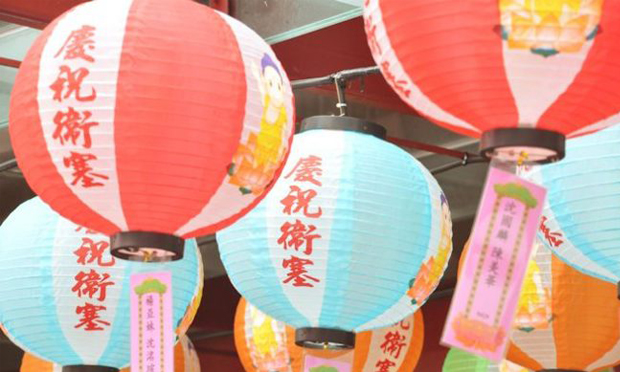 The council, through its Young Hackney arm, is also hosting a day for younger celebrants, and are searching for adult volunteers with a Chinese connection to help those children cook traditional food, write in Chinese calligraphy, and to enact the many stories, fairy tales and narratives of Chinese Culture to a rapt audience.

(If you think you fit the bill and wish to volunteer, this celebration will take place at Shoreditch Adventure Playground from midday until 7pm – click here for more details.)

The An Viet House has been a supportive home-from-home to Hackney’s Vietnamese community since 1983 – particularly to the so-called ‘boat people’ who were displaced by the country’s turbulent politics, and border war with China, at the end of the seventies.

It provides a full range of services, from English classes and small business support to more social activities like mahjong, exercise sessions and a lunch club, and also publishes its own community magazine. 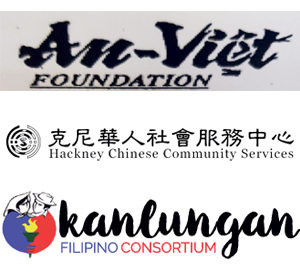 As thousands from across East Asia have settled in the borough (the 2011 census showed that ‘Other Asian’ had grown 308 per cent in a decade as an ethnic group in Hackney), the council have been working with An Viet Foundation, the Kanlungan Filipino Consortium, and Hackney Chinese Community Services to see how resources could be pooled at An Viet House.

“With the Foundation having accomplished its objectives in supporting refugees from Vietnam to settle in UK, we look forward to the Hackney Mayor Philip Glanville to mark a new chapter for the An Viet House as the home for Far East community.”

In the Chinese Zodiac, those born in the Year of the Dog are said to be “honest and loyal…the truest friends and most reliable partner,” according to ChineseNewYear2018.com. Their lucky numbers are said to be 3, 4 and 9, and the colours green, red and purple are also supposedly favoured by fortune. (Blue and brown are much more auspicious for Dogs.)