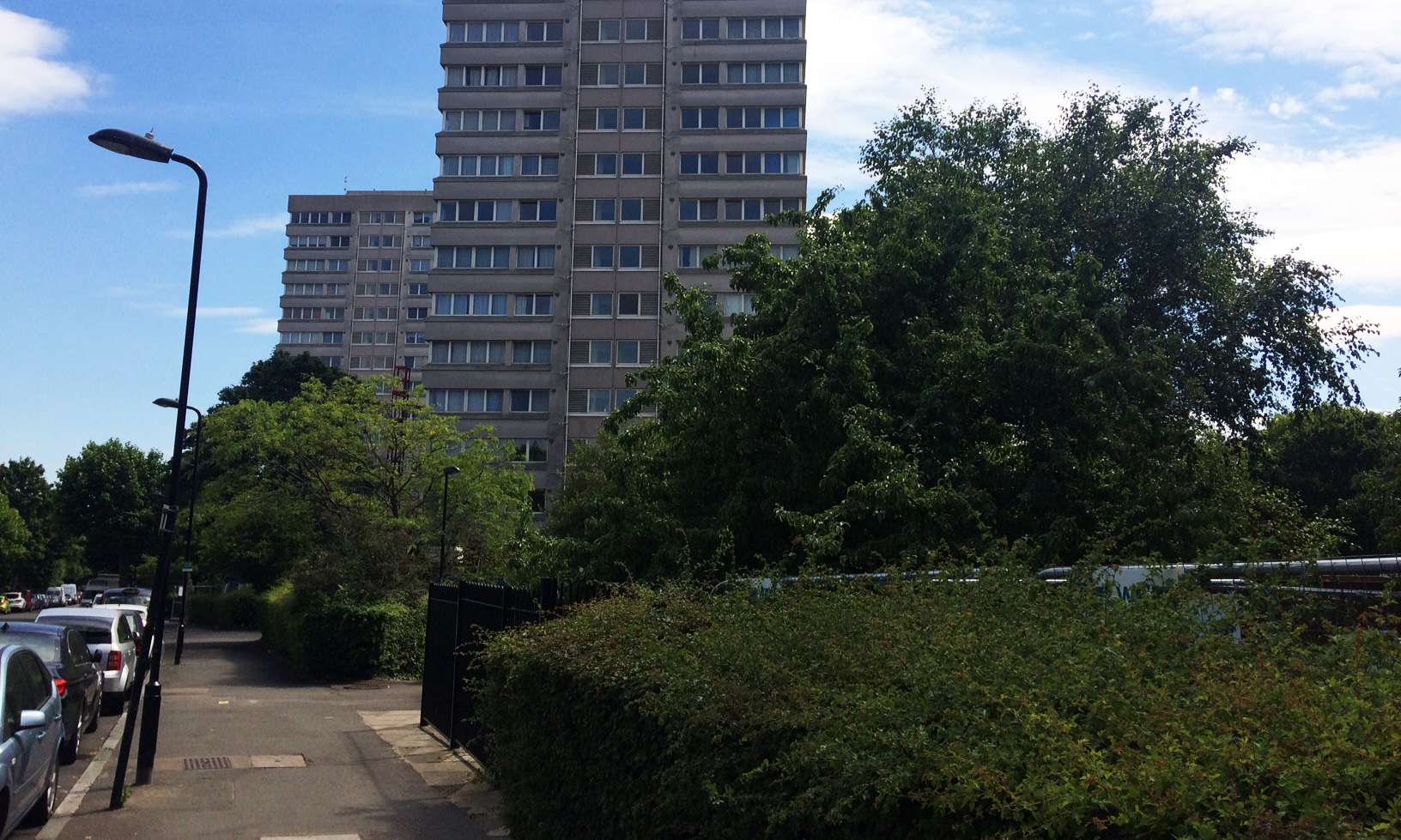 Cladding at four council blocks in Hackney is to be replaced as it does not currently meet “modern fire safety standards”, the Town Hall has announced.

Residents of Hugh Gaitskell House and three blocks at Lincoln Court yesterday received a letter from the council informing them of the plans.

A spokesperson said the cladding at the blocks is not flammable and that there are “no immediate fire safety concerns”.

The Town Hall reiterated that none of its blocks have the same cladding as that used on Grenfell Tower – where a fire killed 71 people last June.

In the letter to residents of Lincoln Court in Woodberry Down, the council’s Housing Services chief Michael Scorer said: “Our in-depth inspections of all our high rise blocks by independent experts CladTech Associates following the Grenfell Tower fire confirmed that there were no immediate fire safety concerns regarding the cladding or exterior wall insulation on any of our buildings.

“However, it was recommended that further testing be carried out to the external wall insulation and concrete beneath this at the three blocks at Lincoln Court.

“We have since completed two separate surveys at Lincoln Court which have confirmed that, although there is no significant fire risk, the external wall insulation can be updated to meet modern fire safety standards.”

A similar letter was sent out to the residents of Hugh Gaitskell House in Stoke Newington.

Scorer said all four blocks have up-to-date fire risk assessments, and that the cladding work is expected to begin shortly and be completed by this autumn.

The London Fire Brigade has advised the council that residents will not need to vacate their homes while the work takes place.

The council spokesperson said leaseholders will not be charged for the work.