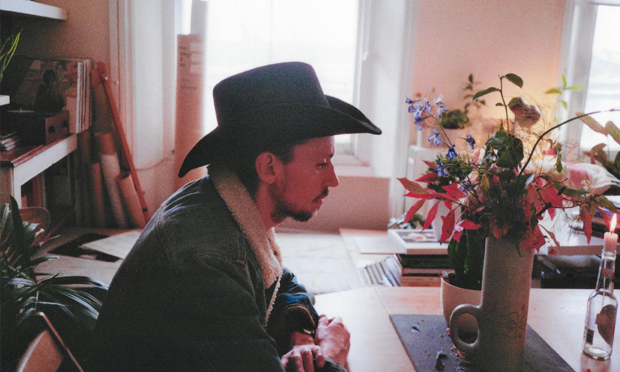 Gothic: A Grave With No Name plays Stoke Newington next January

At a point where you’re unlikely to hear them in the charts anytime soon, for guitar bands in the capital, looking back to the 1960s can be freeing. On moments like ‘Outside’ and new single ‘What Would Your Mother Say?’ Hackney’s own The Dolce Vita employ the kind of classic song structures that got people into garage rock all those years ago. The group have even the Monkees-esque step of all living together in Homerton. This free show will also feature support from Worst Place, based in nearby Leytonstone, who also have a mammoth way with pop to go with their astronomic, neo-psychedelic side. Bournemouth’s Leeches, who have an 10-minute stoner rock ode to The Joy of Painting’s Bob Ross, will also feature.

Neo-soul is a much maligned genre, to the point that even Omar himself got sick of his first single, 1984’s ‘Mr. Postman’. “From that point,” he told Soul and Jazz and Funk, “any music that I made, I had to like because you’ve got to play it for the rest of your life.” This rule has kept him in good stead since, from breakthrough hit ‘There’s Nothing Like This’ (once used as a method of seduction by Ashley and Jerwayne on Channel 4 sitcom PhoneShop) to collaborations with Lamont Dozier (of Holland–Dozier–Holland Motown fame) and Stevie Wonder. Omar’s full title is now Omar Lye-Fook MBE, receiving the honour in 2012 for services to music. Lower Clapton’s Round Chapel will dim the lights for this latest of its nights of live music – maybe bring a date?

As Beyoncé and the gang nearly sang, I don’t think you’re ready for this cellist – or indeed the other fifteen performers paying homage to Destiny’s Child’s greatest hits at XOYO. While the outfits won’t be as fierce and the dance moves mostly left up to the crowd, expect orchestral re-imaginings of all the Texan group’s R&B hits (twelve top tens in the UK alone). With rumours swirling that some kind of DC incarnation will reunite on stage with Beyoncé at her headline Coachella performances next year, this may prove the exact right time to catch this multitalented (they’ve also covered the music of Daft Punk) ensemble’s work. Perhaps you’ll hear ‘Bills Bills Bills’ on the bassoon? Regardless, there’ll be a light show and visuals too. Ladies, leave your man at home, and all you fellas, leave your girl with her friends. 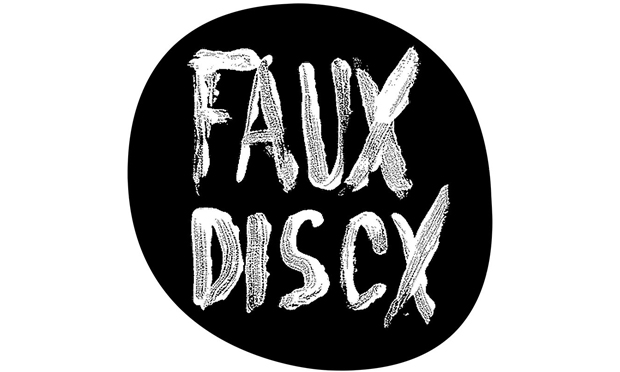 Paris. Cambridge. Hackney. This unusual three-date itinerary comprises the locations for A Grave With No Name’s January tour. A Grave… is the stage name of Londoner Alexander Shields, and his new LP Passover (recorded with Frank Ocean bassist Ben Reed) is due the week before this outing at Stoke Newington’s Waiting Room, so recently-shared new single ‘When I Pass Through Here’ will most likely feature. The song’s lolloping pace and the gothic heft of its instrumentation are appropriate for its theme of slowly approaching mortality. Passover will be his sixth album, which should provide encouragement for those of you out there laying down tracks in your bedrooms, where Shields’ first few albums were crafted (his own bedroom, I mean) before his transition to lush studio recordings.

“I’m truly proud of what we created together but there will be no future Faux Discx releases. Now go and buy some stuff so I can get it out of my flat.” This statement, by label founder and Cold Pumas guitarist Dan Reeves, ended the run of a truly excellent Brighton-based record label, a concentrated cluster of some of the most intense and brilliant sounds to come out of the UK this century. Many of those bands will descend on The Brewhouse in London Fields for a last party on 27 January: Great Ytene and Sealings will aim to make it a bleak party and quite possibly a noise nuisance, and the likes of Irma Vep, Garden Centre and slashy South London act Housewives will also appear – all headlined by Cold Pumas themselves. This gig will close out the two-day Label Mates Festival, taking place in various Hackney venues across that whole weekend.