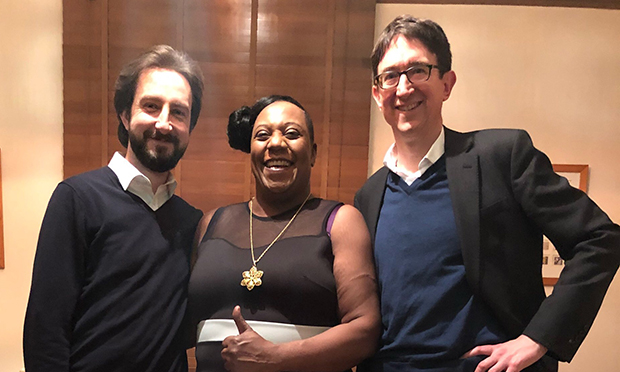 The local Liberal Democrats have chosen Pauline Pearce as their mayoral candidate for Hackney ahead of next year’s election.

Pearce is known locally as the “Hackney Heroine” after she was filmed confronting rioters in 2011 as she was walking home to her flat on the Pembury Estate.

She was unanimously selected by Lib Dem members in a ballot held this week.

Pearce said she was “so proud” to have been chosen, adding: “Although people tell me they are not political, you hear so many political debates everywhere you go in Hackney – at the supermarket, in the children’s playground, in the barber shops, they just don’t realise they are talking politics.

“When I ask those same people who they vote for, they tell me they don’t vote, and we need to change that. We need to give everyone in Hackney a voice.”

“We need to break Labour’s monopoly in Hackney and give everyone the voice they deserve.”

Hackney Labour and the local Conservative party are yet to announce their candidates, but current mayor Philip Glanville is widely expected to run again for Labour.