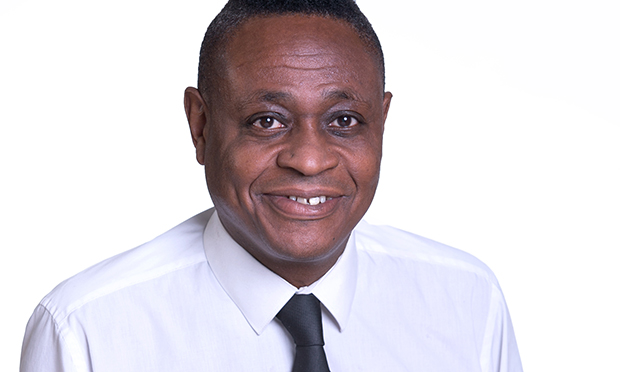 A Stoke Newington resident has blasted the Town Hall after burglars reportedly hit her council block three times in the past five weeks – while a broken security door was left “blowing in the wind”.

The woman, who did not wish to be named, said “no-one at the council seems to care” – despite her “numerous” complaints about the entrance to Morris Blitz Court on Foulden Road.

But the council says the door is being “deliberately damaged” and has been fixed on four separate occasions since early September.

Cabinet member for housing Cllr Clayeon McKenzie said the Town Hall is “closely monitoring the situation and will be investigating anti-social behaviour on the estate to prevent this problem reoccurring”.

The resident told the Citizen she lives next door to the family who were the victims of the most recent burglary on 6 November.

Speaking on their behalf, she said: “They popped out for five minutes at around 2pm, and when they came back, someone had broken in through the window and robbed them.

“The window wasn’t fixed until midnight, so they were sat there in the freezing cold all night. The mother is ill and very distressed, and the teenager is so scared that it will happen again.”

She described the council’s response to her complaints about the door as “unsympathetic”, and alleges it has been “ajar for weeks”.

She added: “We’ve had three burglaries in the last five weeks, and the door has been broken the whole time. I’ve called the council, but they haven’t budged.

“Even since the robbery last Monday, the door has been blowing in the wind. No-one at the council seems to care. The estate manager doesn’t seem to come round here either, otherwise the door would have been fixed by now.

“The council has a duty of care for the safety of everyone at the block, but we are living in fear and feel totally neglected.”

The Citizen first approached Hackney Council about the broken door three days ago.

“The issue has been reported to the council four times since 5 September and the security door has been fixed each time.”

They added: “The estate manager is aware of the situation and the door is being fixed. We are awaiting confirmation that the additional works to the door closer have been completed today by our contractor.”

Cllr Clayeon McKenzie said: “We take our residents’ safety and security very seriously and aim to resolve any issues as quickly as possible.

“We fixed the security door shortly after it was first reported to us, but it has been deliberately damaged several times since. Our contractor has visited the block today to fix the door.

“I would like to reassure residents that we are closely monitoring the situation and will be investigating anti-social behaviour on the estate to prevent this problem reoccurring.”