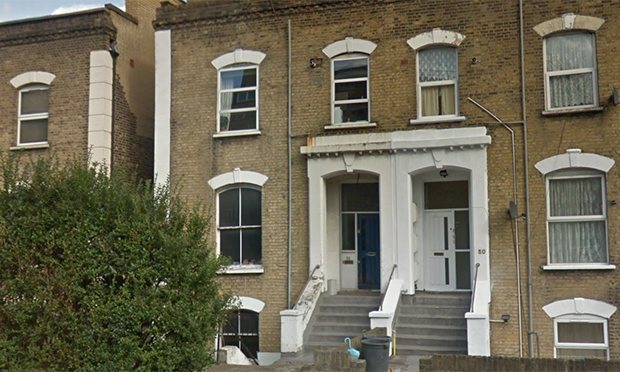 Hackney Council has admitted that a Fire Risk Assessment (FRA) for one of its properties was not carried out for over five years.

An FRA had been due to take place at 52 Amhurst Road in 2015, but the council said the surveyor “could not gain entry despite trying a number of times”.

The FRA was then delayed for another two years, meaning fire safety issues at the property went unchecked from January 2012 until April 2017.

When an FRA was eventually carried out this year, the assessor found there was no fire detection or alarm system, recommending that one be fitted within six months.

An unnamed Town Hall spokesperson said: “An FRA was due to take place on this property in 2015, however, the assessor could not gain entry into the property despite trying a number of times.

“The council has worked with on-street property residents to ensure that this doesn’t happen again.”

In 2015, responsibility for arranging FRAs lay with arms-length management organisation (ALMO) Hackney Homes, which was owned by the council.

Hackney Homes was eventually scrapped last year, with housing brought back under the direct control of the council.

When asked why the Amhurst Road FRA did not take place until April this year, the Town Hall spokesperson added: “Being an on-street property, surveyors in the past have not been able to enter the building in order to undertake an FRA.

“This meant that scheduled assessments did not take place until there was another available date in the FRA programme.”

FRAs are carried out by independent experts and highlight any safety risks at a building.

The assessments were described by London Fire Commissioner Dany Cotton after the Grenfell tragedy as the “single most important action” housing providers can take to improve the safety of residents.

Advice from both the government and the London Fire Brigade is to “regularly review and update FRAs” as safety risks may change over time.

The Town Hall spokesperson said the council was not aware of any other cases in which an FRA has been delayed in similar circumstances to 52 Amhurst Road.

When asked to clarify what work had been done with residents to ensure it doesn’t happen again, they said: “Residents have been written to in the past and the council will now use a locksmith if an assessor is unable to enter a property.”

The next FRA for 52 Amhurst Road is due to be carried out in 12 months’ time.