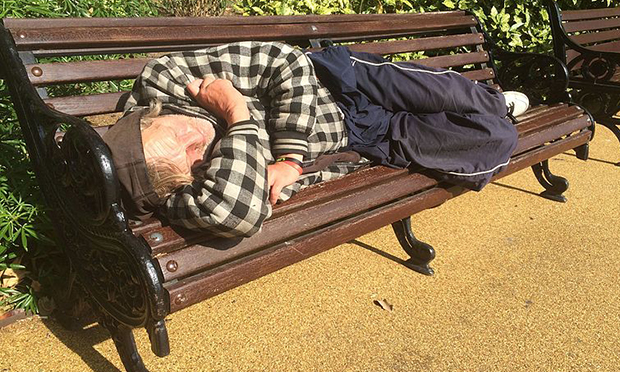 A GP practice dedicated to homeless people in Hackney is celebrating after it was rated ‘Outstanding’ by the country’s health watchdog for the first time.

The Greenhouse Surgery in London Fields was praised by the Care Quality Commission (CQC) for its “inspirational” work, and was awarded the highest ranking for being safe, responsive and well-led.

The practice provides health, housing and welfare services to the borough’s homeless population, and feedback from patients to the CQC was “consistently positive”.

Dr Muneeb Choudhry, Greenhouse’s clinical director, said: “It’s both an honour and great pleasure to receive this special accolade. A CQC Outstanding rating, for me, is a celebration of the continued efforts of our whole team at The Greenhouse GP Practice, an AT Medics practice.

“Our team aspires to being outstanding every day, and it’s wonderful that they have been recognised as such by the CQC, and in particular the feedback from patients that has been noted in the report is indicative of the wonderful service our team deliver.” 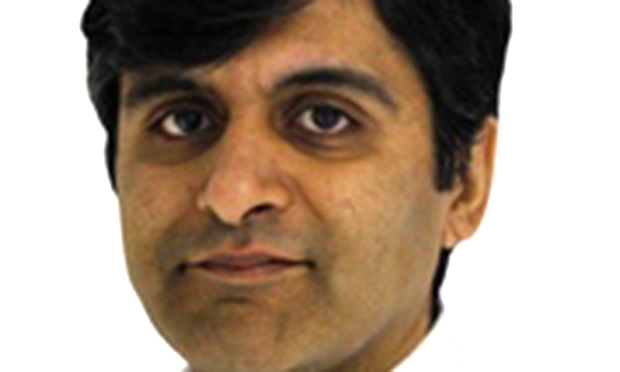 Choudhry says the CQC recognition is “particularly important” for the practice due to the “unique and specific care” it provides to homeless people, adding: “A special thank you to our dedicated and hard-working clinicians and ancillary team for making this all possible.”

Health inspectors noted that the surgery did not place a limit on the number of walk-in appointments available on any day, so patients who found it difficult to book appointments in advance or struggled to turn up on time could access services in a way that suited them.

The practice also reviewed its patient list recently and identified an increasing number of Polish and Vietnamese-speaking patients registering.

It then arranged for a Vietnamese interpreter from a local hospital to attend the practice weekly, as well as employing its own Polish translator to attend for one day per week. Patients said this significantly improved their access to health services.

Researchers also found that 35 per cent of the people they spoke to do not eat at least two meals a day.

Greenhouse provides daily free meals through a partnership with Pret Foundation Trust, the charitable arm of the popular high-street chain.

“Feedback from patients about their care was consistently positive. There was a strong, open and embedded culture at the practice in respect of patient safety and the practice used every opportunity to learn from incidents.

“We observed a genuine open culture in which all safety concerns raised by staff were highly valued and integral to learning and improvement.

“All staff were encouraged to participate in learning and to improve safety as much as possible.”

AT Medics, who manage The Greenhouse GP Practice, deliver NHS Primary Care services across 37 practices in London, and this is their fourth CQC ‘Outstanding’ rating since 2015.