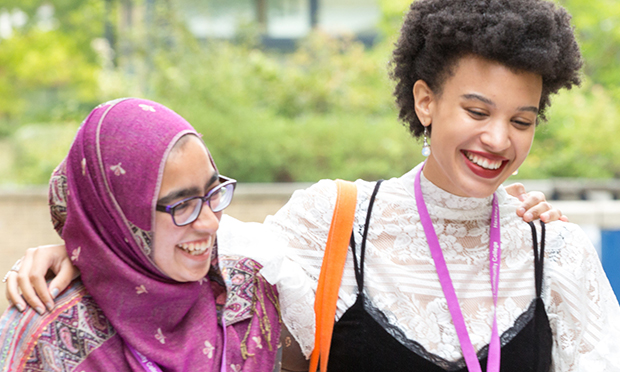 The number of students across Hackney to achieve top A-level grades has increased compared to last year – but the borough still fell below the national average.

Major upheaval to the curriculum, introduced in 2015, has seen certain subjects changed to two-year courses, with a lot riding on the final exam, rather than the previous combination of coursework, AS and A-levels.

But the borough’s students coped with the pressure to deliver an increase in the number of grades between A* and C – up to 75.3 per cent from 73.8 per cent in 2016.

The figures fall short of the provisional national averages of 77.3 per cent and 52 per cent respectively, but still follow the trend of gradual, year-on-year improvements in the borough.

Hackney’s deputy mayor Anntoinette Bramble said: “Huge congratulations to everyone who collected their results, and a big thank you to our brilliant teachers and school staff, as well as the friends and family who have supported our pupils through such an anxious time.

“Whatever they go on to do next, whether its university, an apprenticeship or work, I wish them well for the future.”

For a rundown of how individual schools and students got on yesterday, have a look at our results day coverage.