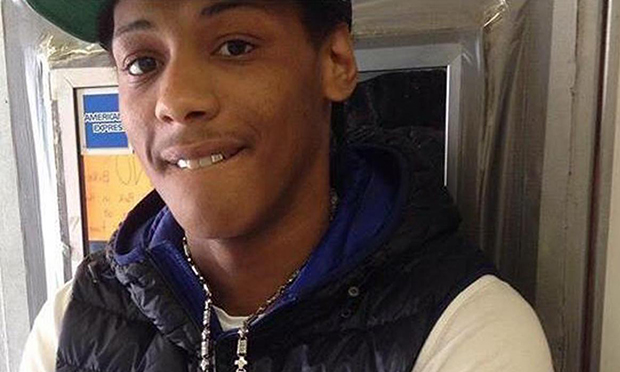 The relatives of Rashan Charles will have to wait almost a year for the full inquest into his death, Poplar Coroner’s Court heard yesterday.

The 20-year-old died in hospital on 22 July following a police chase, with footage later emerging on social media which appeared to show him being thrown to the floor of a Dalston shop by an officer.

His death, which is being looked into by the Independent Police Complaints Commission (IPCC), sparked angry protests and rioting in Hackney.

Now the Charles family, who have appealed for peace in the borough, have been told the full inquest into Rashan’s death will take place in front of a jury next June, as authorities must wait for further test results and the conclusion of the police watchdog’s investigation.

According to the Evening Standard, the senior coroner for inner north London, Mary Hassell, told relatives: “I’m sorry that seems a long way away – it is a long way away. But it is my experience that when the IPCC are investigating a death such as this, it’s impossible to have an inquest at the same time.”

Hassell, who was speaking at the opening of the inquest in Poplar, also warned the family that the process could take “weeks rather than days”.

Two post-mortems have so far failed to identify what caused Charles’ death, although the IPCC have confirmed that a mixture of paracetemol and caffeine, wrapped in plastic, was removed from his throat.

Results from toxicology and other tests are still pending.