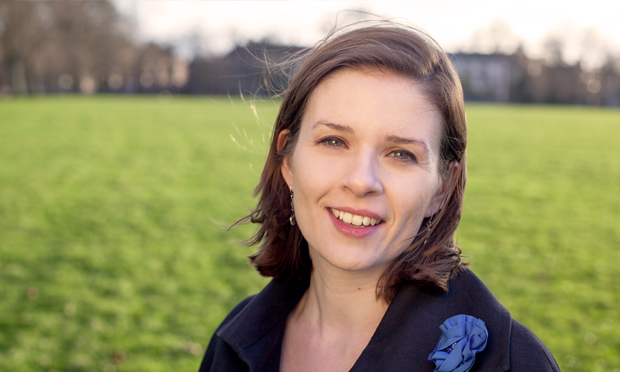 Hackney Conservatives have unveiled their candidates for June’s General Election.

Amy Gray is to stand in Hackney North and Stoke Newington for a second time, and Luke Parker will run in Hackney South and Shoreditch.

Gray moved to the borough over a decade ago when working as an English teacher. She is the daughter of a nurse and a soldier, and was the first woman in her family to go to university, studying at Oxford.

She said: “I’m delighted to be representing my home constituency again and I’m looking forward to getting out there and making the case for a strong and stable government led by Theresa May which will benefit everyone in Hackney.

After placing second in 2015’s General Election, and losing out to Philip Glanville in last year’s mayoral vote, Gray said she was “looking forward to getting her teeth into another campaign”.

The Hackney Downs resident plans to focus on Brexit, as well as issues such as “good quality and affordable housing, better schools and support for our small businesses”, adding: “Like the vast majority of people in Hackney, I voted Remain last year – but I accept the result of the majority of our fellow Britons and will work with Theresa May to deliver a Brexit which works for Hackney.

“As someone from a military family, I’m especially conscious of the danger which Labour poses to our national security. We simply cannot allow a party led by Jeremy Corbyn to be entrusted with keeping us safe.” 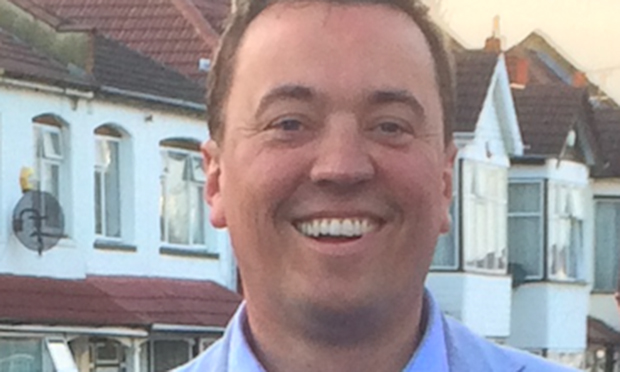 Luke Parker’s nod for the Hackney South seat follows a tilt at Brent North in 2015. The former IBM sales director voted Remain in last summer’s EU referendum and describes immigration as the “secret to London’s success”.

On Brexit, Parker said: “Under their current leadership, the only way that Labour could play a meaningful part in this debate is in a coalition of chaos with the Lib Dems and SNP. They would have to decide whether to ride roughshod over democracy and ignore the clearly stated will of the people, or keep asking the question in referendum after referendum, to try to get the answer that they’d like.

“Either way, this uncertainty and ongoing division would ruin our economy, destroy jobs and diminish our country’s financial ability to help those most in need.”

Parker grew up in Bognor Regis, where his parents ran a pub, and has lived in London for the past 18 years with his wife and high-school sweetheart, Hannah. The couple has three children.

He added: “By voting for me on 8 June, people in Hackney South can give Theresa May a clear mandate to negotiate the best possible deal on all our behalf. This will lay the foundation for our country’s success, not just for five years, but for the next fifty.”