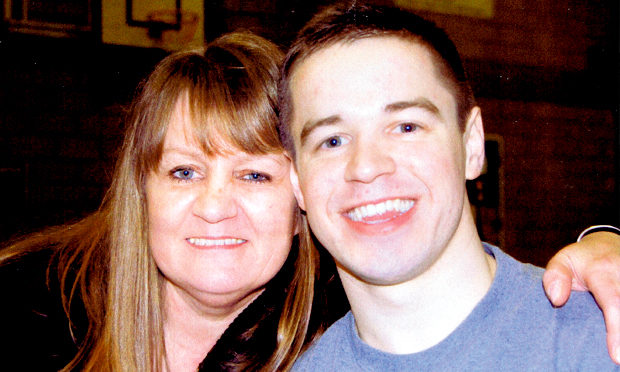 The campaign for justice for Sam Hallam has received a boost, as the Supreme Court has granted his appeal of a decision that denied him compensation for his seven years in prison.

Hackney’s Sam Hallam was jailed in 2005 aged 17 for life with a minimum term of 12 years in connection with the murder of Essayas Kassahun in 2004. In May 2012, appeal judges decided the conviction was unsafe.

The Sam Hallam campaign appealed the decision, saying it breached the presumption of innocence laid out in Article 6(2) of the European Convention on Human Rights, to which the UK is a signatory.

Now the Supreme Court has granted Sam permission to appeal that decision.

A statement by the Supreme Court ahead of Easter weekend said:

“The issue in this case is whether the definition of a ‘miscarriage of justice’ in s.133(1ZA) of the Criminal Justice Act 1988, which has the effect of restricting awards of compensation to cases in which a new or newly discovered fact shows beyond reasonable doubt that the person did not commit the offence, is incompatible with the presumption of innocence in Article 6(2) ECHR.

“The Supreme Court has granted permission to appeal and a hearing will be scheduled in due course.”