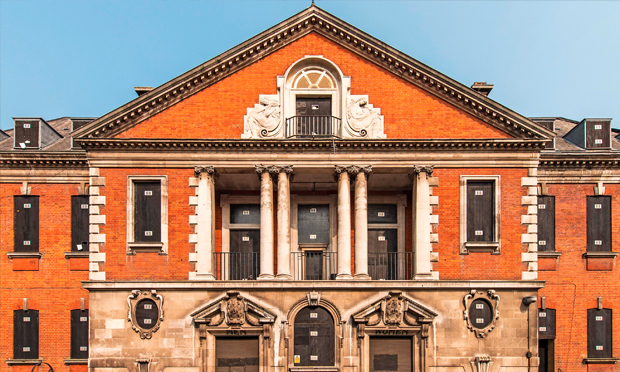 Two plans competing to revamp the Grade II-listed Haggerston Baths include a “micro hotel” and a shopping centre, but the council wants to hear from residents before it picks one.

Despite a hard-fought campaign to restore the swimming pool to its former glory, the council announced last December that negotiations had broken down with a developer whose scheme included a pool.

The remaining contenders both want to turn the historic building into commercial space.

Castle Forge says its proposal to use the site for community interaction “remains respectful to the key heritage elements of the original”. 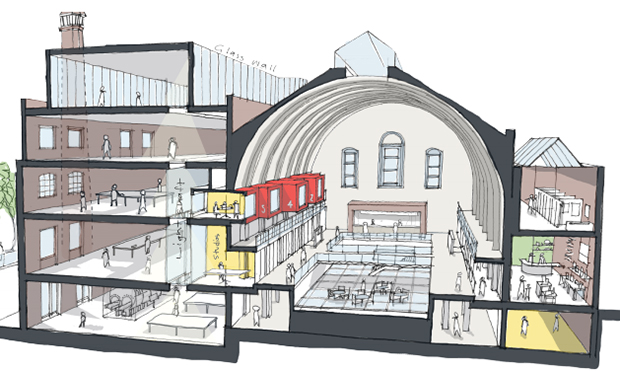 The scheme, which is described as a “unique destination hub”, includes cafés, shops and “pop ups”.

London and Regional wants the site to play host to “young business along with established innovators”, with plans for a “micro hotel” and shared workspaces. It will also “revitalise the Pool Hall as a new social event space”. 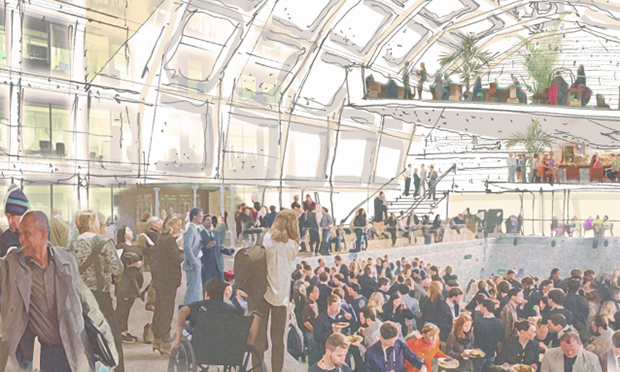 Both parties will attend a question and answer session with locals, and they will have a chance to modify their proposals before the council makes its final judgement.

Hackney’s mayor Philip Glanville urged people to voice their concerns, saying: “The aim of this project is to identify a long-term and self-sustaining future for the building.

“I know that local residents were keen to restore the swimming pool, so the council spent the best part of a year negotiating with a developer whose proposals included a pool. Unfortunately we could not get the reassurances we needed that the scheme proposed would actually be delivered.

“I hope Hackney residents, especially those passionate about the pool, complete the consultation, attend the drop in sessions or come to the Q&A on 12 April to find out more. We genuinely want to hear from residents about what they think as it will help the developers shape their final proposals before we decide what to do next.”

The chosen developer will sign a 250-year lease, paying rent to the council, and fork out an estimated £20 million to refurbish the building. It means the Town Hall will retain ownership of the site, which it says it could not afford to renovate itself.

Residents can discuss the plans with the two developers at a panel chaired by Mayor Glanville on 12 April. It will start at 6.30pm at Centre 151 on Whiston Road. Online surveys are also available for those who cannot make the event.

To find out more about the consultation and have a look at the options, visit the council’s website here.