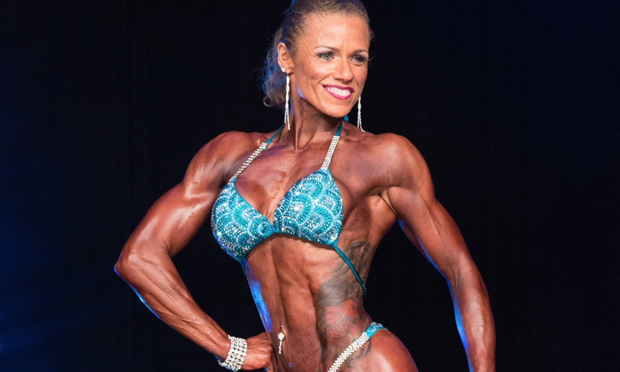 International Women’s Day this Wednesday 8 March will see the screening of a new documentary at the Hackney Attic on Mare Street as part of the day’s festivities.

The film will portray authentic human stories and the love of the city shared by all the contributors and subjects. 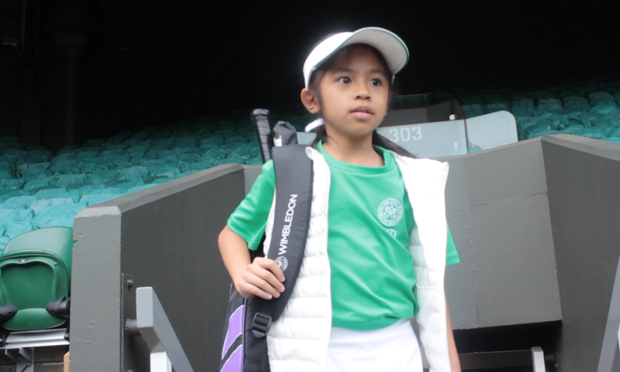 Another still from the film. Photograph: 1,000 Londoners.

Following the success of their project ‘1,000 Londoners’ the film promises to provide intimate portraits of London women ranging between the ages of 0-100, featuring one from each decade.

It will offer a unique insight into the lives of ordinary women in London and celebrate their impact and influence in the community.

The event is being run in partnership with the UN’s HeForShe Arts Week. 1,000 Londoners Movie Nights are also supported by the BFI and Film London.