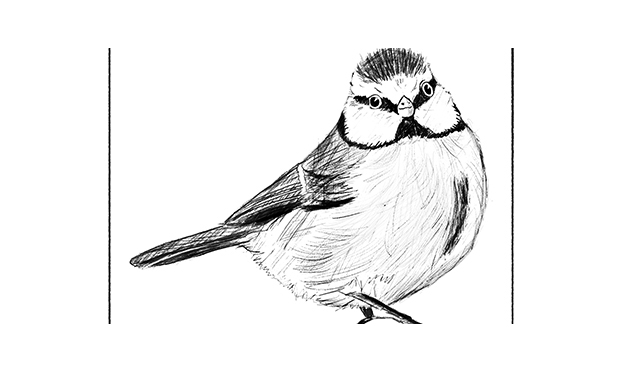 ◆ Mayor Philip Glanville has been at pains to stress how much he loves the local press. No Trumpish whingeing from him. But some workers in the Town Hall don’t seem to see things this way. Last month they intervened to have an ad pulled from this newspaper because, apparently, we had deigned to be too critical of their fortnightly freesheet. One council officer admitted this was the reason for the intervention. She stated that the council couldn’t advertise with the Hackney Citizen because of a “dispute”. The allegation was that this paper was in cahoots with the government to get the council’s freesheet, Hackney Today, shut down. Later, in a call to our editor, comms chief Polly Cziok said she couldn’t imagine where the allegation had come from. Good to know that council procurement decisions are not made on political grounds.

◆ Amid sombre consideration of the 2017/18 austerity budget, Mayor Glanville allowed himself a playful jibe at Conservative councillor Harvey Odze, noting that a member of the Odze family had recently stood for election under the UKIP banner. Cllr Odze has himself previously said he holds President Trump in high regard.

◆ Further to the recent ‘pineapple on pizza’ debate raging in Iceland following President Guðni Th. Jóhannesson’s intervention (quick version: he said he’d ban it if he could, then backtracked in a Facebook post stating “Presidents should not have unlimited power”), the Mayor has pronounced his support for the embattled Hawaiian. Cllr Guy Nicholson would like it known that kale on pizza is acceptable, so long as it is crispy.