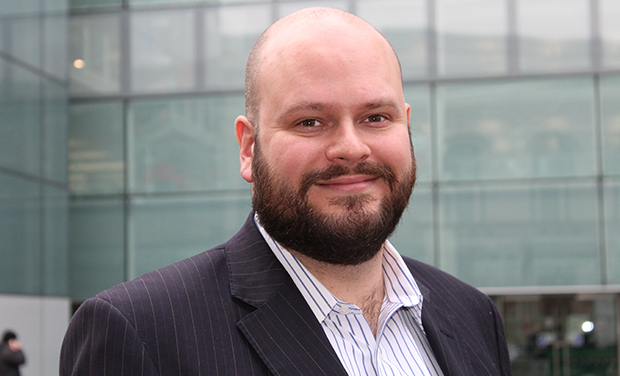 Hackney’s mayor Philip Glanville railed against “government austerity” as he announced a three per cent council tax rise and cuts of £13.8 million as part of his first budget.

The Town Hall says that in the space of the next five years (ie. by 2021), the government’s annual grant to Hackney will have fallen by £139 million, a drop of 45 per cent.

Despite the government’s recommendation of a two per cent increase in council tax to help fund social care for older and disabled people, the Town Hall says money raised from an additional one per cent will go towards “looking after vulnerable children, youth work, temporary accommodation and ensuring our parks and streets are kept clean”.

Mayor Glanville said: “These are very challenging times for public finances across the country. Councils like Hackney, which serve populations with high levels of need, have been hit particularly hard during the austerity years, and I’m proud that we have managed this huge challenge, whilst protecting local services.

“We know that it’s not been an easy time for many of our residents too, and I’m committed to keeping council tax as low as possible, however we cannot continue to subsidise government cuts. That’s why I’m proposing a council tax rise of three per cent – which works out at about 60p a week for band D properties.”

The three per cent hike is the second successive rise in council tax after a decade-long freeze.

The Town Hall said the £13.8m savings will be found through “efficiencies, income generation and reducing management and the cost of providing services”.

Mayor Glanville added: “If we are to keep Hackney as a place for everyone, a place to be proud of, we cannot afford to let our ambitions shrink with our budget. We need to stay optimistic about the future of our borough and keep our aspirations and expectations high – and this is reflected in some of our key priorities around creating jobs and opportunities, investing in new schools and building genuinely affordable homes.”

Councillors will be asked to agree the budget at a meeting at Hackney Town Hall on 1 March at 7pm.