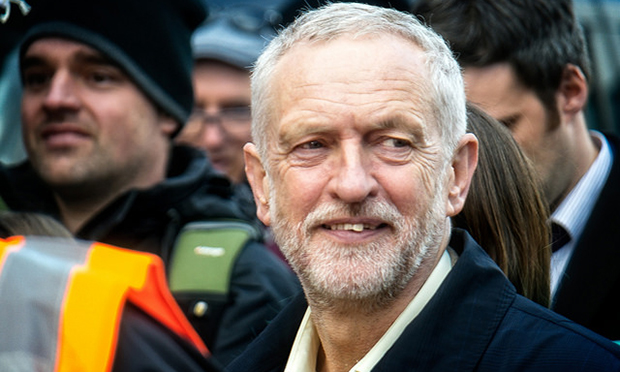 This would leave Abbott to set her sights on a newly formed Hackney Central seat.

But this potential set of circumstances would have a knock-on effect on other Labour MPs locally including Meg Hillier.

Hillier, who represents Hackney South and Shoreditch – a seat that would be scrapped under the plans – could vie with Abbott for the Hackney Central seat.

Since the two are seen as representing rival wings of their party, the result of such a battle would be likely to be indicative of Labour’s direction.

Philip Glanville, Labour’s candidate for Mayor of Hackney, said on Twitter he is “bemused by the disgraceful way Hackney has been treated” in the boundary review.

Absolutely bemused by disgraceful way Hackney has been treated in Boundary Review. How does Shoreditch = West Hackney? Stamford Hill split!

Should Corbyn win the Labour leadership election, the result of which will be announced next week, his supporters could use any redrawing of boundaries as a means of getting rid of MPs who have challenged him, thereby cementing his grip on power.

Darren Williams, a Corbyn-supporting member of Labour’s ruling National Executive Committee, effectively said as much when he appeared on Radio 4’s Today programme.

He said: “I do think the redrawing of boundaries does present an opportunity for the selection of some new candidates who may be more in tune with the views of ordinary party members.”

The redrawing of the electoral map would also have implications for Rushanara Ali, the Labour MP whose Bethnal Green and Bow seat would be split between newly-created Hackney West and Bethnal Green, and Bow and Canning Town.

This could mean that she, rather than Abbott, would wind up in a contest with Hillier to determine who would be Labour’s candidate.

The plans are part of reforms which would see the House of Commons reduce from 650 MPs to 600.

A consultation is ongoing and final proposals will be made in 2018, intended for general use in the 2020 general election.

The changes are meant to ensure each constituency in the UK contains approximately the same electoral quota, or number of people eligible to vote.

Diane Abbott’s office declined to comment on the boundary proposals.

Meg Hillier said: “The review doesn’t take into consideration the thousands of people in Hackney who registered to vote in the last year, including those in the run up to the EU referendum.

“Ignoring these voters is unfair and undemocratic.

“It is still early days. This is a long process and things can change dramatically over the next two years.”