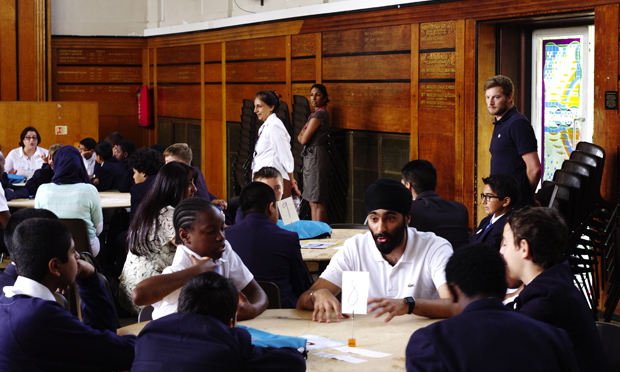 Charity Future First wants every state school or college to be supported by a thriving alumni network that helps inspire the current crop of pupils to career success.

More than 150,000 former students across Britain have already signed up to stay connected with their old school via the charity’s website. They include Vanessa Vallely, a leading London businesswoman and the founder of the wearethecity.com site, who grew up in East London and attended Haggerston School. 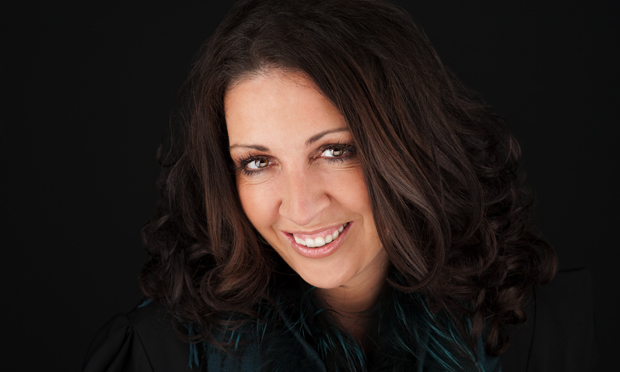 Ms Vallely, who made GQ’s list of the 100 best connected women, said she was not academically gifted but that her teachers pushed her to succeed. She has been back to speak to current pupils as part of the Future First scheme and thinks the school as well as pupils’ attitudes towards their future careers have changed dramatically since her schooldays from 1983 to 1988.

“The message really was there for them that if they focus on their studies, there are many more opportunities for them now in business than there used to be,” Ms Vallely says, adding that many professions were now more welcoming towards women.

“The City is more open now than it was,” she says. “It needs to represent every demographic.”

Martin Buck from the Hackney Learning Trust says the development of a robust alumni network is a “key element” in ensuring young people leave school well-informed about the opportunities available to them.

“This partnership with Future First will help raise awareness of the possible progression routes open to them via real life examples,” he adds.

“More than 39 per cent of state school students don’t know anyone in a job they’d like to do,” says Alex Shapland-Howes, Future First’s Managing Director. “If they see that someone who went to the same school, grew up in the same community, has achieved a fulfilling and satisfying job, it helps them see it’s possible for them too.

“It’s really important for all students to be motivated to succeed in the working world and hearing first-hand from relatable people in interesting jobs can make a huge difference.”

Ten Hackney schools which form part of the Hackney Careers Collaborative are currently seeking former students to become part of the alumni scheme.