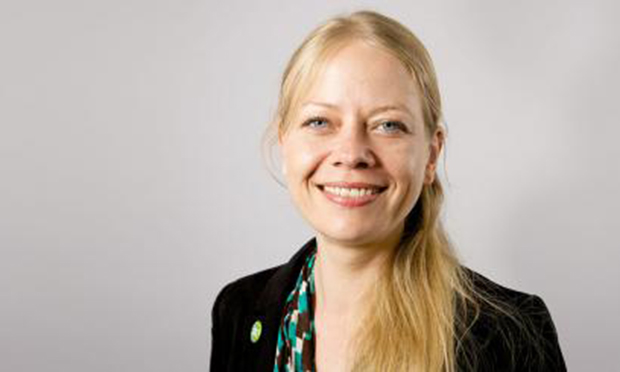 Hackney Council would be more inclusive if it stopped asking people to reveal their gender on official forms.

So says Green Party London Assembly member Sian Berry, who has written to Hackney Council to demand a system of ‘blind shortlisting’ for recruitment – so that an employer cannot see applicants’ names – as well as the introduction of gender neutral options on forms.

Ms Berry has written to all 32 London borough councils asking them to do the same.

Mayor of London Sadiq Khan has already agreed to give people the option of not revealing their gender when filling in forms to access services, as well as providing a choice of gender neutral titles.

Ms Berry said: “Disappointingly, I have found bad practice on many public sector websites, requiring gender details when asking people to fill in forms just to access services like parking or to leave comments on planning applications.

“People should not have to choose between male and female when giving their personal details to public bodies. And people should not be subject to discrimination when applying for a job because of their name.

“These tiny changes to the current processes would be a step in the right direction to be more inclusive to all of the residents councils represent.

“The Mayor has responded positively on these issues. I hope that London’s councils, if they are not already doing this, make these simple improvements to be more inclusive to all Londoners.”