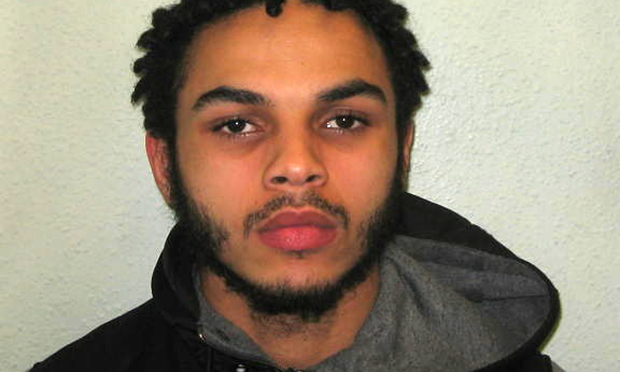 A 21 year-old man from Hackney has been jailed after taking control of a “vulnerable” 60-year-old man’s home and using it as headquarters for an “illicit” drug business.

Police forced their way in to the house on Roan Street, Greenwich after receiving a tip-off.

There they found the tenant, in what officers described as “squalid conditions”.

With him was George Browne of Chatham Place, Hackney, and Tristan Aarons of Parkspring Court, Erith. 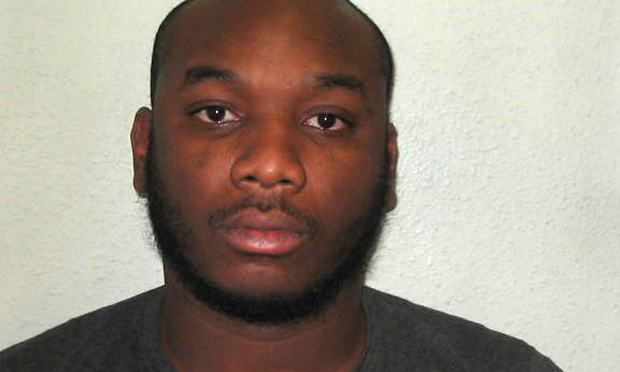 Browne and his 26 year-old accomplice Aarons had confined the older man to the bedroom and taken his front door key away from him, forcing him to knock to get into his own home.

In the lounge, officers found the two men along with £1,300 in cash, and just under a gram of heroin hidden in a makeup bag.

A large hunting knife was found hidden in a fridge.

Phone evidence showed the men had dealt drugs from the Tamair House address and implicated Aarons as the ringleader.

Both men were found guilty of possession with intent to supply heroin on Friday 1 July at Inner London Crown Court.

In court Aarons said he had the cash because he was a car salesman, but later changed his story. He was jailed for six years and three months.

Browne was sentenced to two years and three months’ imprisonment.

After the trial, PC Craig Johnson, of Greenwich’s Proactive Disruption Team, said he was happy with the outcome.

“Aarons and Browne took over a vulnerable man’s address in order to conduct their drug dealing business,” he said.

“They have shown little or no remorse for the embarrassment and distress they caused.

“Officers from the Proactive Disruption Team will continue to target and disrupt drug dealing in Greenwich and I would encourage any members of the public with information about this type of activity to contact police.”