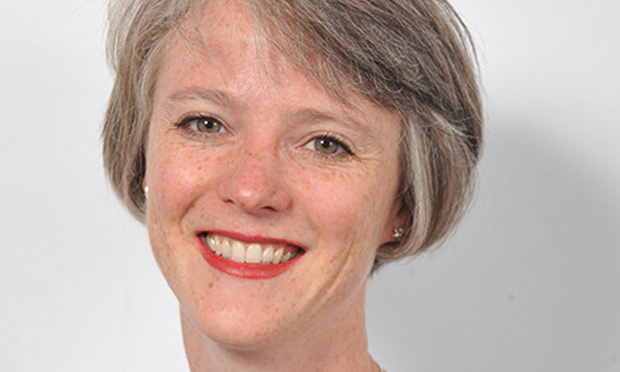 Moving on: Sophie Linden plans to step down as Deputy Mayor of Hackney. Photograph: Hackney Council

London Mayor Sadiq Khan is to appoint Sophie Linden as his Deputy Mayor for Policing and Crime, he confirmed today.

The announcement came as Mayor Khan named five key senior appointments to his top team, including deputy mayors for transport and housing.

Cllr Linden is currently Deputy Mayor of Hackney with responsibility for crime and community safety, neighbourhood and civic engagement and Councillor for Hackney Central ward.

She has confirmed she will stand down from her current roles at Hackney Council if she is appointed to the post at the Greater London Authority.

Cllr Linden was the architect of Hackney Council’s controversial Public Space Protection Order, which was revoked last year after critics warned it would criminalise rough sleepers.

She is also a former adviser to David Blunkett at the Home Office.

Mayor Khan said: “There is nothing more important than keeping London safe. That’s why I’m pleased to have Sophie Linden and Fiona Twycross as part of my team.

“Both have extensive experience in their fields and will help to ensure our police and fire services have the resources they need to protect Londoners and safeguard our city.

Val Shawcross, the London Assembly’s current transport spokesperson, will be Mayor Khan’s second in command for transport and deputy chair of Transport for London.

Mayor Khan has made James Murray his Deputy Mayor for Housing. Mr Murray has been the Executive Member for Housing and Development at Islington Council since 2010.

Hackney Council will announce the details of the Hackney Central ward byelection after Cllr Linden’s appointment on 9 June.