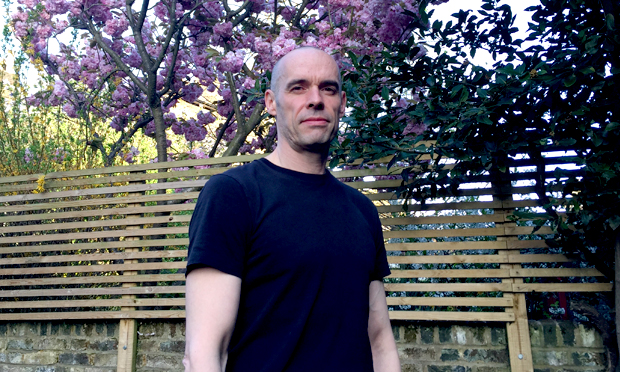 Campaigners are to have their day in court to challenge Haringey Council’s decision to give the thumbs-up to Wireless festival in Finsbury Park this summer.

The High Court has granted permission for a one-day judicial review hearing on Wednesday 8 June, ahead of the Wireless 2016 weekend scheduled for 8–10 July.

Tom Palin, Chair of Friends of Finsbury Park (FOFP), the group issuing the judicial review proceedings, said: “Haringey Council must realise that they cannot abuse a public park in this way.

“Unimaginably huge, commercial events with prison-like perimeter fences should not be allowed in any park.

“We’ve got a great case, we’re confident in what we’re doing and we really hope that can win.

The Friends of Finsbury Park (FOFP) group, whose members live in Hackney, Haringey and Islington, objects to the scale, disruption and length of the festival and the reduced park access.

They are fundraising on Crowd Justice to cover their legal fees.

Mr Palin said they were “surprised” the court dates came through so quickly after the group only issued proceedings in April.

FOFP believes the council does not have the authority to allow a festival the size of Wireless to be held in a public park.

The group’s solicitor, Susan Ring, has identified an article in the Greater London Parks and Open Spaces Act (1967) that states that open park space enclosed for entertainment may not exceed “one acre or one tenth of the open space”.

FOFP hopes the hearing will set a precedent for similar cases elsewhere. Mr Palin said: “Regardless of what happens it will really make authorities and councils open their eyes – councils must be more transparent about what they’re doing.

“All over London more and more people are being pushed just a little too far by local authorities and developers, being squeezed in all sorts of ways – whether they’re fighting other festivals in parks, the Garden Bridge or big tower blocks.”

If the group is successful it plans to develop an alternative management scheme for the park, starting with a local consultation.

Mr Palin added: “Park budgets are being slashed, and if we are to secure the future of our green spaces, we must look at alternative ways to bring in income that are more suitable and appropriate to the Park.”

Haringey Council has been approached for comment but had not responded at time of publication.