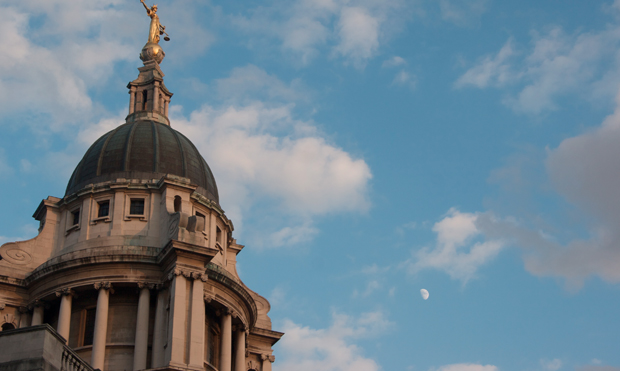 A Hackney woman is to be sentenced this week after pleading guilty to offering an undercover policeman thousands of pounds to kill her husband.

Nurten Taycur, 28, of Pembury Road, will be sentenced at the Old Bailey on Friday after she admitted to paying a policeman £1,000 last December with the promise of another £4,000 once the execution was complete.

Ms Taycur had requested that the murder of her Uber-driver husband, Ercan Akan, be made to look like an ISIS-style execution, asking the undercover police officer to slash his throat and paint the letters ‘ISIS’ on his cab.

The planning of the execution also included Ms Taycur handing the password of her husband’s ‘Find My iPhone’ app to the undercover officer to help him track Mr Akan.

The pair discussed options including making the killing look like a botched robbery but Ms Taycur specifically requested that her husband should not be shot.

Ms Taycur was remanded in custody in March after pleading guilty to soliciting to murder her husband between 15 November and 12 December 2015.

“You know that in the circumstances a significant prison sentence is virtually inevitable.

“I need to know much more about you and this offence so you will be sentenced at the end of next month.

“Although a significant prison sentence is inevitable obviously I will take into account you have entered a plea at this stage.”