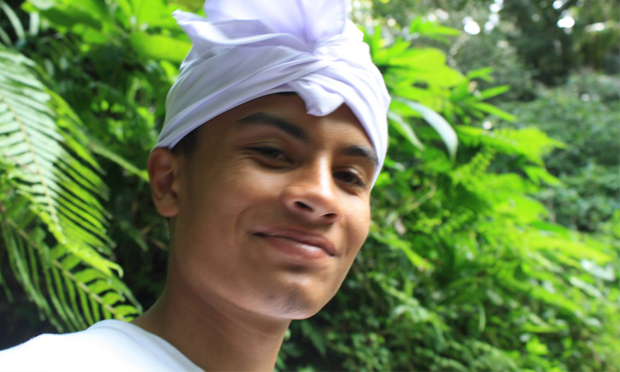 A woman who witnessed a teenage boy drown in the river Lea has told the inquest into his death that there “didn’t seem to be any sense of urgency” in the police’s efforts to save him.

Ailish Tynan was cycling along the river Lea towpath on 29 July last year, when she witnessed police and a police helicopter trying to rescue Jack Susianta, who drowned in the river after he was chased by police.

Mrs Tynan, an opera singer, said she could not understand why no officers had jumped into the water to try to save him.

Mrs Tynan said that apart from an officer who yelled for Jack to grab the lifebuoy that “there didn’t seem to be any sense of urgency”.

“Everybody seemed very hesitant. I just thought it must be a sort of dangerous individual, that’s why nobody is getting in,” she said.

The Metropolitan Police has denied claims that they refused to enter the water to save the teenager.

Video footage of the Hackney teenager’s final moments were shown yesterday during the first day of the inquest.

From the footage it appears the only person in the water trying to help him was a rower.

On police radio that can be heard in the video footage, officers ask permission three times to enter the water to help Jack.

“He is underwater. We can’t see him any more. He has been under the water almost a minute now,” one officer says. A voice later asks: “Are you happy for me to go and help him?” He is told the decision is “up to individual officers”.

The audio track also records officers saying they had repeatedly tried to throw Jack a lifebuoy but he had refused to take it. The video footage shows a white ring near him in the water.

Jack’s mother, Anna Susianta, told the court he was usually active and “full of the joy of living”.

But the inquest heard the A-level student had suffered a drug-induced psychosis earlier that week, after taking the drug MDMA – commonly known as ecstasy – at a music festival, and was taken to a hospital by police.

His mother told the court: “He was anxious, he said he had taken a little MDMA every day (at the festival).”

In a statement read to the court, one of the officers, PC Aaron Griggs, said Jack believed he was being kidnapped and resisted restraint from the police.

He was released from hospital after a psychiatrist found his symptoms had alleviated.

However, two days later Jack ran away in panic from his family home in Hackney and his parents called the police. As officers pursued Jack he ran into the river.

She added: “In retrospect, after he died, I wished I had not called them. He might have had a better chance of survival.”