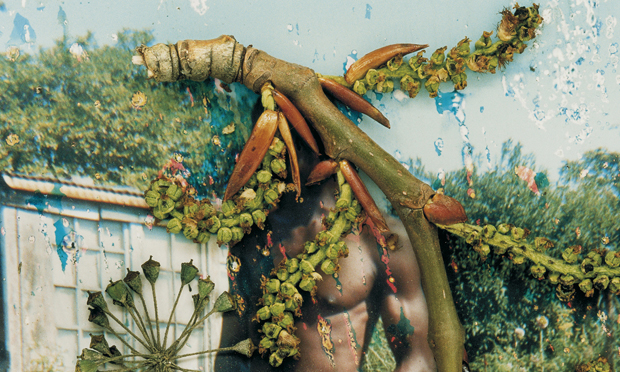 Fruition: Photographs from six of Gill’s series are on display together for the first time

The “contagious collective energy” of Hackney and a fascination with nature take centre stage at a new exhibition of works by local photographer Stephen Gill.

The artist, a former Hackney resident now based in Bethnal Green, said his photographs of the borough and its residents vary from “straight descriptive studies to attempted visual extractions that try to grasp a feeling and spirit of place”.

He told the Citizen: “My interest in Hackney was born out of living in the area for many years and finding it inspiring tuning into the many frequencies and using photography to try and encapsulate a sense of place, describe and personally respond simultaneously.

“[Hackney’s] collective energies are contagious and it feels like a world within the world. 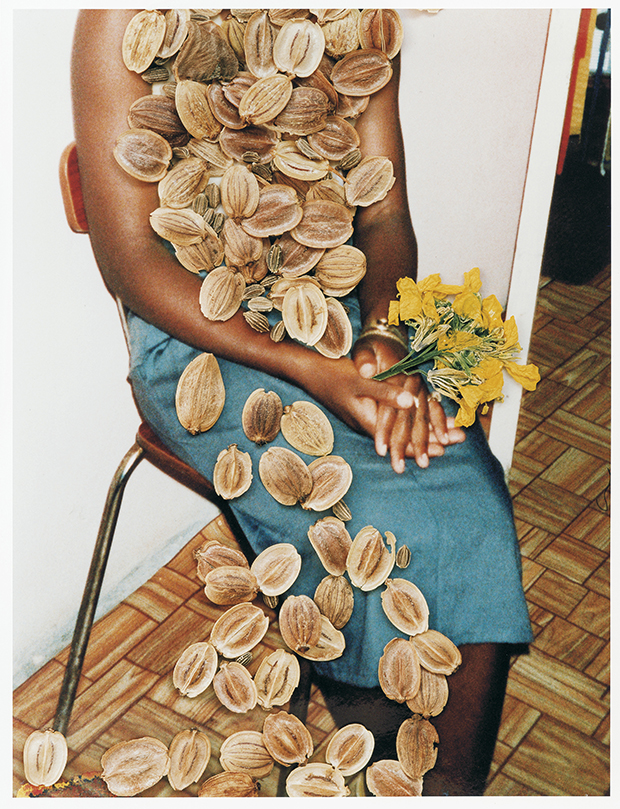 Gill’s photographs of a now disappeared Sunday market, shot using a plastic camera he bought at a junk stall for 50p, were first exhibited in The Photographers’ Gallery in 2005 under the title ‘Hackney Wick’.

In ‘Hackney Flowers’ the photographs of the fly-by-night flea market vendors and hangers-on are artfully overlaid with petals and leaves and re-photographed.

As a child, Gill collected specimens of pond life to inspect under a microscope. His continuing fascination with nature can be seen in the experimental images, whose curious effects are achieved in-camera or in the development process. 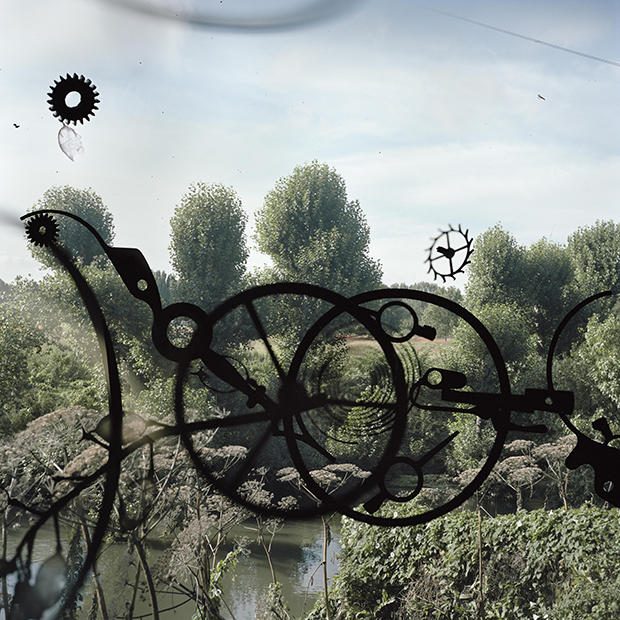 From Talking to Ants

For ‘Talking to Ants’, the photographer placed insects, foliage, dust and debris that he collected on East London streets directly into the body of the camera, before shooting local landscapes and exposing the film and material simultaneously.

In ‘Buried’, Gill left photos of the Hackney Wick market to decompose in the ground before developing them. 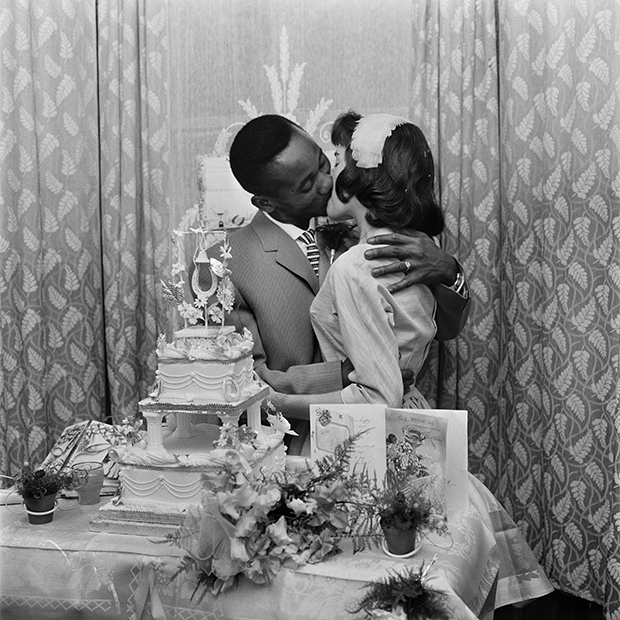 Untitled, from the series Hackney Kisses (2012)

‘Myeyefellout’ runs until 8 May at the Photographers’ Gallery.