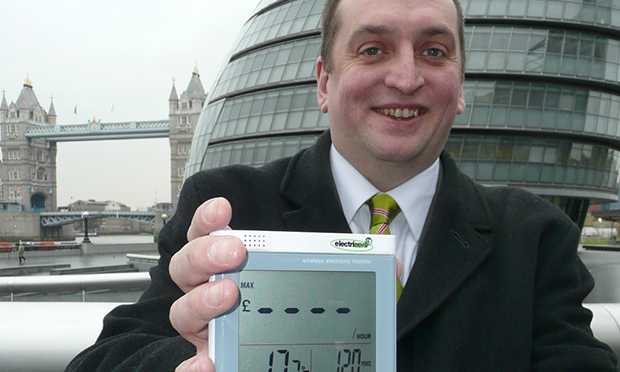 Ambitious plans to ensure only carbon neutral homes are built from this month onwards have been axed by the government, but in London the target remains in place – at least for now.

Surprisingly for a politician who has in the past cast doubt on the notion of global warming, Mayor Boris Johnson has indicated that the obligation on developers to construct new dwellings where net energy use over each year equals zero, should continue.

How exactly this squares with the government’s binning of the measure is as yet, unclear. The apparent inconsistency between the positions at City Hall and in Whitehall could yet provide wriggle room for any developers not keen on putting in place environmentally friendly measures.

The zero carbon homes plan had its origin in a commitment made a decade ago by the then Labour government.

It had been intended that all new homes would, from the start of 2016, generate as much energy on site as they used. Where this was not possible, developers would have the option of mitigating carbon dioxide emissions via off site solutions like producing renewable energy elsewhere or improving older housing stock.

Zero carbon residences could be constructed according to principles similar to those adopted by proponents of the Passivhaus model – an energy efficient architectural standard popular in Scandinavia and Germany. Examples of “passive houses” have also been built closer to home in Hackney and elsewhere in East London.

Responding to a question from Green party London Assembly Member Darren Johnson last month, the London Mayor said developers in the capital were already required by statute to reduce emissions from any new homes they built.

Targets for emission reductions were “progressively tightening”, he said.

And he added: “At the moment those require a 35 per cent improvement over the national standard – that’s the 2013 building regulations, and I intend to keep those in place in spite of what the government is doing.

“What we are looking at is making sure we can continue through the London Plan to ensure that zero carbon homes are delivered in London.”

Guidance will be issued to provide the building industry with “the certainty it needs”, the London Mayor added. He has yet to clarify whether a separate target to make new non-residential buildings zero carbon by 2019 also remains fixed.

It is understood that Mayor Johnson had been lobbied by the man who hopes to replace him at the helm at City Hall, the Conservatives’ candidate in May’s election, Zac Goldsmith.

The indication that London will buck pressure from central government and press on with the zero carbon homes plan has been welcomed by the Greens.

The party says the change is sorely needed in order to “urgently decarbonise our energy systems” and its politicians have accused the Conservatives of “determination to clear a path for nuclear and fracked gas” and of undermining renewables.

The Treasury, however, has suggested that ensuring residential developments are carbon neutral could hold back home building because of excess red tape.

The UK Green Building Council said it was disappointed by the axing of the target nationally but the Home Builders Federation has welcomed it.