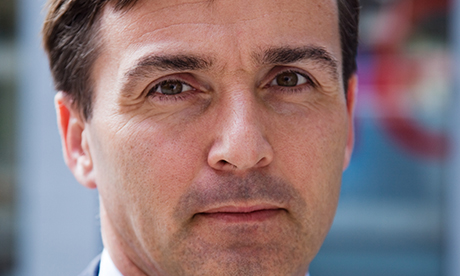 Government plans to freeze housing benefit will have a severe impact on Hackney families renting in the private sector, a housing charity has warned.

Research by Shelter predicts that low-income families renting in the borough could face a shortfall of as much as £783 per month when the freeze comes in next April.

Housing benefit is already restricted to only cover rents in the cheapest third of privately rented homes.

Shelter analysed rent rises across London and found that in eight out of ten areas working families would face a shortfall in support of at least £250 a month by 2020.

Hackney is one of the areas that could see “extreme” rent shortfalls each month. Other ‘blackspot’ areas include Lambeth with a predicted £544 monthly shortfall and Bromley with £347.

There are fears that this latest reform will impact further on the affordability of the private rented sector in Hackney and force poorer households into leaving the area or take on unsuitable, overcrowded tenancies.

Campbell Robb, chief executive of Shelter, said the freeze would push families “to the brink”. He said: “Already struggling to bridge the gap between relentless rent rises and welfare cuts, many of those hit will face an uphill battle to keep a roof over their children’s heads, and put food on the table.

“Deliberately hacking away at the support for working families is clearly the wrong road to take. If the government wants to cut the welfare bill they should concentrate on building genuinely affordable homes that families on lower incomes can actually afford to live in.”

“Our 10 Steps to better private renting campaign demands the government introduce inflation-linked rent controls, among many other measures to help protect the borough’s privately renting households amid the ever-rocketing rents of the housing crisis.”