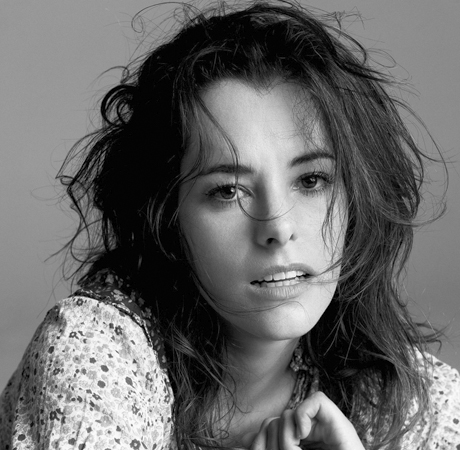 Do you remember such classic 90s indie movies as Dazed & Confused, Amateur, The Daytrippers, and Basquiat? Ever wondered what they have in common? All have featured scene-stealing performances by Parker Posey, and now you can watch her finest films in one go.

The American actress, 43, has ratcheted up over fifty appearances on films, establishing herself as a de rigeur presence in a certain kind of left-field flick – usually low budget and cerebral.

Along the way, she’s won the accolade of ‘Queen of the Indies’ (Time Magazine), and worked with directors such as Hal Hartley and Noah Baumbach, not to mention making the occasional foray into the mainstream with appearances in the likes of You’ve Got Mail and Superman Returns.

Ms Posey’s impressive tally of films doesn’t even include her television appearances (including a bizarre appearance on The Simpsons) – an impressive enough CV to warrant her own festival here in London.

The Parker Posey Film Festival (PPFF) will be taking over two Hackney cinemas, the Rio and Picturehouse, on Saturday 15 September, as part of the ‘Scala Beyond’ film season, which stretches out over various locations around the UK for six weeks.

Kicking off at noon, and alternating between the two cinema houses, the festival will screen five Posey-dominated films: the aforementioned Daytrippers, in which she plays an oddball sister joining a dysfunctional family car journey; Party Girl, which figures Posey as a hedonist turned oddball librarian; Best In Show (from the makers of Spinal Tap), where she performs as a neurotic, upper-class oddball obsessed with her dog; The House of Yes, in which she plays an oddball Jackie O obsessive recently discharged from a mental hospital; and, er, Scream 3 (can you guess the characteristic of her role?).

The screening of Party Girl, meanwhile – which was never formallyreleased in the UK – will feature a personal appearance by the film’s writer/producer, Harry Birkmayer, and director, Daisy von Scherler Mayer.

The brainchild of festival directors Oliver Hancock and Sam Cuthbert, the one-day festival “seeks not only to celebrate her work but also engage with her unique position in the film and television industry through a day of screenings, mini lectures and an in-depth festival catalogue containing specially commissioned writing”.

There is no sign that Posey herself will make an appearance, but you can enjoy five great films in Hackney’s two top cinema spaces.

For more information go to: parkerposeyfest.co.uk

← Art of noise: overheard by the overgroundLondon/33: East & West – review →