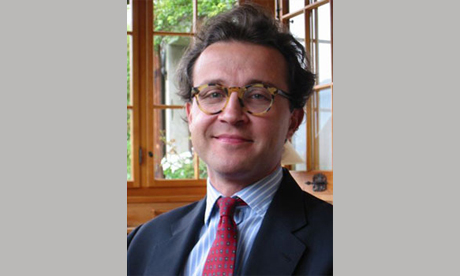 The first three free schools for the borough have been given the thumbs-up by the Secretary of State for Education.

The schools are among 102 applications that were approved nationwide last month.

The Hackney New School, the Olive School and a STEM Academy will aim to open in September 2013, each with a different speciality.

The Hackney New School (HNS), described as a “mixed-ability, non-denominational music secondary school” is looking for a site in the Dalston or De Beauvoir area.

The Olive primary school, a “progressive Muslim faith school” was also approved, along with the STEM Academy – the acronym stands for “science, technology, engineering and maths” – for 16 to 19-year-olds.
It is aiming to open along the so-called Silicon Roundabout in Shoreditch.

Both the Olive School and STEM academy were formed in partnership with existing education chains, while Hackney New School was dreamt up by a group of residents led by Andreas Wesemann.

A proposal for an Orthodox Jewish school in Stamford Hill was rejected on the grounds that its curriculum plans were not inclusive enough to non-Jewish students.

All three approved schools will be independent of the local authority and funded by central government.

The free schools experiment was designed to introduce competition into the state school system in an effort to improve results. Free schools are given more freedom than maintained schools in defining their curriculum, teaching hours and admissions – which have been a source of praise and criticism for Gove’s programme.

Like private schools and now academies, free schools have the option to hire teachers without qualified teacher status, and are afforded more flexibility with teacher pay, a move which teachers’ unions have labeled “perverse.”

To its supporters, experimentation means widening the playing field; to its opponents, a competition-based system of running state schools, and freeing them from standardised regulations, is a dangerous gamble that will ultimately lead to the privatization of state education.