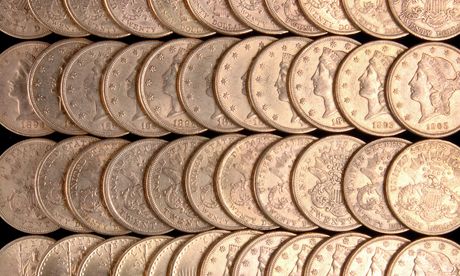 A hoard of American gold coins found in a Hackney garden four years ago will go on sale later this month, and is expected to sell for up to £80,000.

Uncovered by a Stamford Hill resident, Terence Castle, digging out a pond for his back garden, the story of the ‘Hackney hoard’ captured much public attention as the British Museum attempted to discover more about the origins of the ‘treasure’.

The coins were eventually found to have belonged to Martin Sulzbacher, a Jewish refugee from the German city of Frankfurt. Martin, who moved his family to London in the 1930s when Hitler came into power, had died in 1981, but his son, Max, was discovered living in Israel. 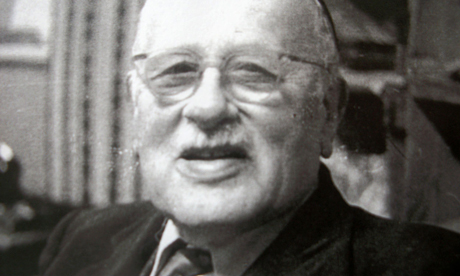 During World War II, Martin was sent to Australia while his wife and children, including Max, were evacuated to the Isle of Man. His brother, fearing a Nazi invasion and subsequent raid of British banks, decided to bury Martin’s money in two glass jars in his back garden.

Despite the death of his brother during the Blitz, Martin found that the coins had been buried and went in search of them. In 1952, he found one of the jars and was forced to sell it through the British Government Broker. The second half of Martin Sulzbacher’s hoard remained hidden for a further 55 years.

At the time of inquest, after the second jar had been handed into the British Museum, Dr Roger Bland, head of the Department of Portable Antiques and Treasure, described the investigation as “compelling” and “unique”. He said: “There is an incredibly human element to this story that is absent from many archaeological finds and we are pleased to see the coins reunited with their original owners after so many years.”

He added that he thought the story added “vital information” to the historical records of World War II, Jewish immigration and Hackney borough.

Of the 80 remaining coins, which were once worth $20 each, one has been presented to the Hackney Museum, two have been kept by the family, and the other 77 will be sold at a Central London auctioneer later this month.

Part of the proceeds will be given as a reward to the finders, another portion to restoring the graves of Max’s relatives killed during World War II, and the rest will be split between family members.

The ‘Hackney hoard’ will be available to buy during a two-day sale of coins, medals and banknotes at Morten & Eden auctioneers on Tuesday 29 and Wednesday 30 November.