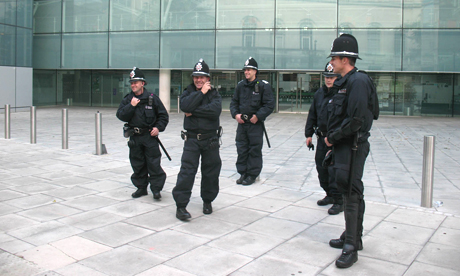 Hackney has lost 38 police officers since March 2011, with further dramatic cuts planned for the months and years to come.

As part of the changes, ten of Hackney’s wards will have to share sergeants. These include: Brownswood and New River, Clissold and Lordship, Cazenove and Springfield, King’s Park and Leabridge, Dalston and the Dalston Town Centre Team.

The cull is part of the Metropolitan Police Authority’s plan to reduce the number of police in London by 1,800 from 2010 levels over the course of the next two years.

Chief Inspector Jane Easton, from Hackney’s Safer Neighbourhoods team, said: “We have every confidence that this reduction in sergeant numbers will not affect how we police the areas, and our teams remain completely committed to keeping the communities we serve, safe.”