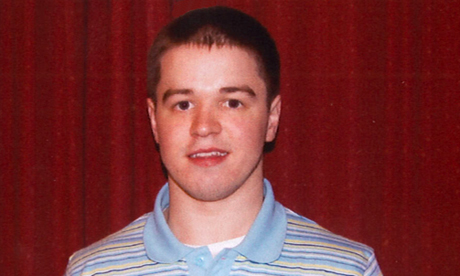 This will be Sam Hallam’s seventh Christmas in prison for a murder for which many people believe the 23-year-old Hoxton local was wrongly convicted.

Hopes are high among family, friends and supporters of the man dubbed the ‘Hoxton One’ that 2011 will be the year his murder conviction is overturned.  Hallam was sentenced to life imprisonment for allegedly killing 21-year-old Essayas Kassahun in 2004. Since February, a major inquiry into his case by Thames Valley Police officers has been underway.

At November’s campaign meeting  Hallam’s mother, Wendy Cohen, said: “I hope and pray that this will be Sam’s last Christmas in prison.”

The cluster of campaigners held a benefit evening on Saturday 4 December from 8pm at the Lion and Lamb pub in Hoxton. Performers included rock band Black Danny and the Lion and Lamb’s landlord Niall Gallagher.

A ‘verbatim’ theatre project, entitled Someone to Blame, is expected to start performances early next year. Written by David Mercatali and Tess Berry-Hart, the play will tell Hallam’s story using witness statements and court testimonies.

← Letter: Sex establishments – the other sideCharity for homeless forced out →