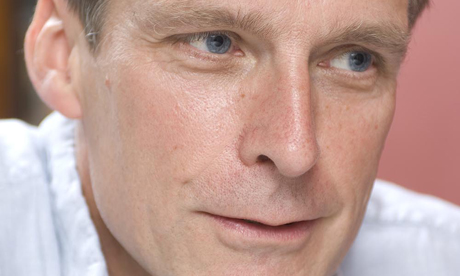 The central character, Dushane, is a 19-year-old running a street gang in the racially mixed Summerhouse estate in Hackney, who has ambitions to move into drug dealing.

Top Boy has been written by Ronan Bennett, whose credits include the film Public Enemies and TV dramas The Hamburg Cell and Fields of Gold.

The story is based on first-hand research by Bennett and story consultant Gerry Jackson, both Hackney residents.

Top Boy, a four-part drama, is being made by independent producer Cowboy Films, which has credits including The Last King of Scotland and Poppy Shakespeare, and Easter Partisan for transmission on Channel 4 next year.

The producers will be Bennett, Charles Steel and Alasdair Flind.

Cast and director are yet to be confirmed.