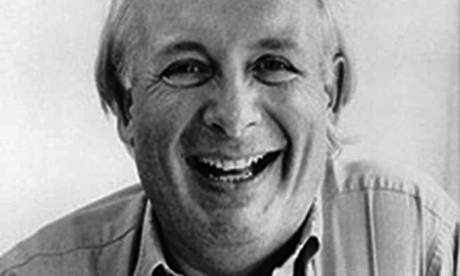 Actor and Hackney resident Christopher Biggins has voiced his support for the Hackney Empire, while lamenting its current decline.

The former Porridge star, and 2007 winner of ‘I’m a celebrity, get me out of here!’, told the Citizen: “I’m very pro the Hackney Empire and it’s very sad what’s happening to it.

“It was such an incredible feat to have built it and looked after it and the fact there’s no money now is very depressing.”

The Hackney Empire, built in 1901, is closed for nine months in 2010, due to poor audience numbers and continuing operating losses.

The theatre also has debts of over £1m, though it should claw back much of these through the sale of its administrative and rehearsal site on Wilton Road.

Biggins said: “Some theatres cope better than others and the Empire does seem to have lost its way a bit.

“Perhaps they have been putting on the wrong type of shows.”

The Empire is running a scaled-down programme this year but will retain its popular Christmas panto, a production that Biggins, Britain’s highest-paid panto star, described as a “brilliant show”.

Later this week the Citizen will be interviewing Clarie Middleton, Hackney Empire’s chief executive, on her plans to revive the theatre.

Previous story on the Hackney Empire.

← Housing: you ask the questionsHackney Elections 2010: What’s your question for your mayoral candidates? →