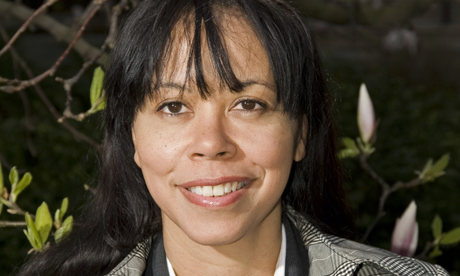 Independent candidate Alessandra Williams is running for Hackney North and Stoke Newington on an anti-poverty ticket.

Her manifesto states: “Hackney is the second-poorest local authority in England and the most deprived borough in London.

“It is shocking that Hackney North and Stoke Newington, a borough 1.5 miles from the City of London and in one of the world’s richest capital cities, could be so impoverished and I am determined to do something about it.

“My aim is to work with organisations with a proven track record of success and change, as well as the local council, to raise Hackney’s socio-economic status above what it is at present.”

To break the link between poor housing and poverty Ms William’s first priority is to secure ring-fenced government funding to improve social housing in her constituency.

Equally important for Ms Williams is tackling unemployment through engagement with local business. She wants to introduce a Hackney Loyalty Card, which accumulates points whenever people shop with small businesses in Hackney North and Stoke Newington.

The candidate also promises better training for those lacking qualifications and more jobs connected to the Olympics.
Other policy priorities:

Lobby local government for an increased budget to improve security on the streets by introducing volunteer community officers recruited from the local community.

Maintain the unique character of the area through ‘I’m Hackney and I’m proud’ campaign.

Tackle gang culture through specifically designed projects with proven track records and by partnering with organisations that build self-esteem, self-determination and a sense of identity.