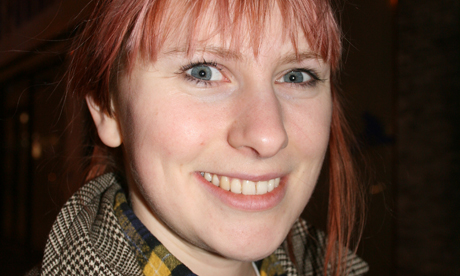 With elections looming, the attention of Hackney citizens is once again turning to politics.

But politics has taken several hard blows lately. Not only are political leaders of all hues struggling to say how they will balance the books following the economic downturn, but the collective reputation of the political class has suffered a severe battering following last year’s expenses scandal.

Sir Thomas Legg’s inquiry into parliamentary expense claims resulted in 373 Members of Parliament being order to repay a collective total of more than £1.1m in relation to second homes allowances. Three MPs and one peer are facing criminal charges.

The entire expenses system has also been redesigned following popular uproar over claims for items as bizarre as duck accommodation, bath plugs and moat-cleaning.

Our own representatives in Westminster escaped entanglement in this particular controversy, due to the fact that as inner London MPs they were not allowed to claim under the second-home allowance scheme.

Yet the scandal has had repercussions far beyond the moral standing of any particular politician, as all elected leaders now have reason to fear that popular wrath will lead to a stormy election season.

A recent YouGov survey for a national newspaper found that 83 per cent of the British population think the expenses episode “is a major scandal that shames parliament”, and fewer than half of all respondents agreed with the statement that “Most MPs now ‘get it’ and know they will have to behave better in future”.

Fewer than half also believe that most MPs are “hard-working”, with 31 per cent prepared to describe the majority of our parliamentarians as “lazy”.

We still don’t know, however, whether political leaders at local level will be affected by the general malaise; it’s also not clear what the electoral fallout of the scandal will be.

The Hackney Citizen hit the streets to gauge the political mood in the borough, asking local residents for their views on the expenses scandal and what they think in general about the moral standards to which our elected representatives should be held.

We asked Prudence Beecroft in Kingsland Road, Dalston, what she thought: “I think it was right for the media to highlight [the scandal] because it’s the public’s money and if they’re spending it – even if it’s 50 quid extra a week – it’s still money that someone else has earned and to the government and entrusted politicians with.

“They’re elected and are role models; they should be trustworthy… they’ve been elected on the basis that we trust them and respect them, and that we expect the same respect in return.” 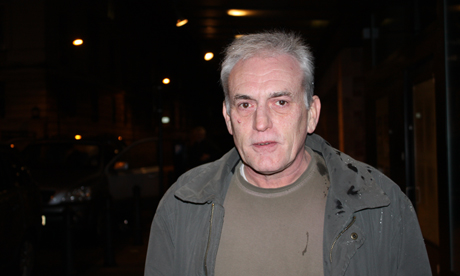 “When someone becomes well-established, integrity inevitably goes out the window. It’s clear that people will bend the rules anyway, so if they’re going to do a good job then let them get away with it – as long as they don’t get found out.

“Being able to do the job is the most important thing, apart from if you’re preaching one thing but doing another,” said David Pines, speaking outside the Hackney Empire, Mare Street. 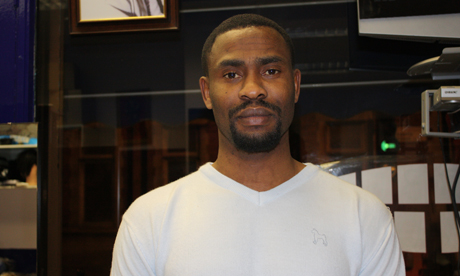 “Human beings are naturally dishonest, so I wasn’t surprised [about the expenses scandal].

“The moral aspect does come into it, and as long as elected officials are serving the public their integrity should always remain unquestionable.

“However, nobody is pure, and what they get up to in their personal life shouldn’t matter,” said David Anani at Yuppies Barbers, Morning Lane. 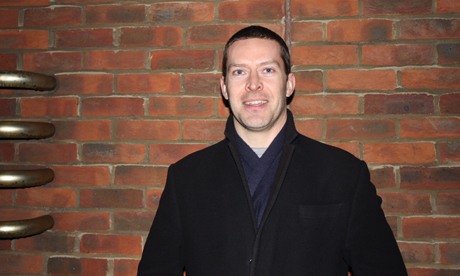 “MPs [and elected officials] shouldn’t be held to a higher moral standard. Shouldn’t we all be living to a higher standard anyway?

“A lot of people claim back expenses in their own jobs, and the reality is that most people wouldn’t have acted like the MPs. Most backbench MPs don’t do that much anyway, and they should be grateful for the large salaries that they receive,” said Kieron McCaffery, on London Lane.

← Secret eateries pop up in HackneyThe making of an Olympic moment →