Hackney Council is inviting local residents and businesses to give their views about its proposal to tackle anti-social drinking by making the whole borough a Controlled Drinking Area.

It will give police the power to confiscate alcohol from those who they believe are causing trouble in streets, parks and open spaces, even if the bottles or cans are unopened. No explanation or suspicion that the person could be a public nuisance is required. However, it does not mean that there would be a ban on drinking in public places.

Controlled Drinking Areas already exist in Gillett Square, Dalston and the centre of Hackney, taking in St John’s Churchyard and the Narroway; other London councils have already introduced borough-wide CDAs.

Here, the Hackney Citizen asks local people what they think of the idea. 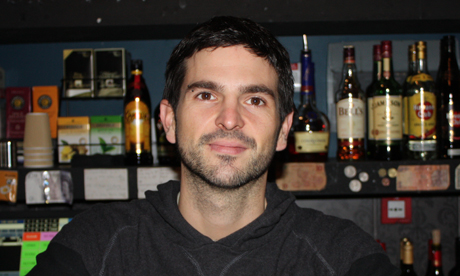 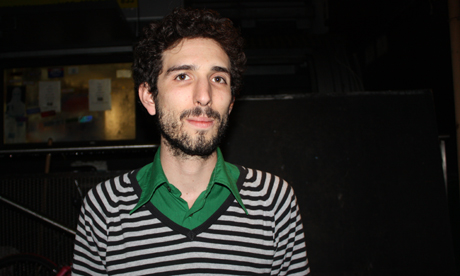 Max Sobol, outside Ochre Works, Gillett Square, Dalston: “The Controlled Drinking Areas won’t stop people drinking or getting drunk. The issue is not where people drink, but why, and the council should address the real causes of anti-social behaviour.”

Zoe James and Michelle Lacey at the Pembury Tavern, Amhurst Road: “Although any individual can be over-zealous, I have a lot of respect for the police in Hackney and I trust them to exercise their powers (to only confiscate alcohol where there is a real danger or likelihood of anti-social behaviour occurring) appropriately. Maybe it would be good to have a trial period first.” 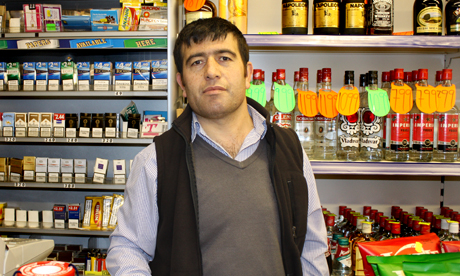 Ahmet Topuyrek, Off-Licence Shopkeeper, Amhurst Road: “It will be bad for business. If people think that their alcohol will be confiscated if they carry it down the street then they will not want to buy any from my shop.” 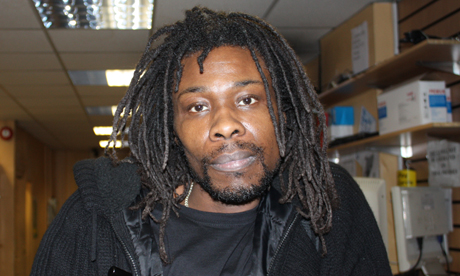 A Michaels, Mare Street: “It will just give the police an opportunity to pick on people.” 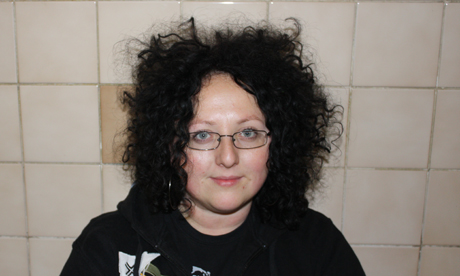 Danielle O’Halloran, at the Laundry Room, Broadway Market: “It’s an unimaginative way of dealing with the larger social problem.” 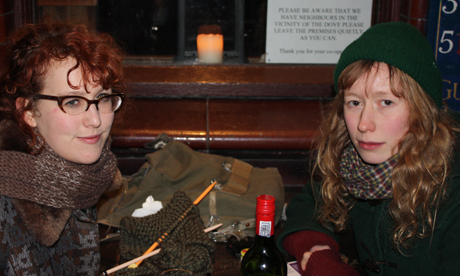 Phoebe Billington and Sarah White, the Dove Freehouse and Kitchen, Broadway Market: “There is the worry that the police could exercise their powers too strictly, and there should be strict guidelines to set out how they exercise their discretion. However, the problems of anti-social behaviour in public are not necessarily caused by just drinking, and there is a need to address those other issues.”

Have Your Say: Complete the short survey on the Council’s website to tell the it what you think about a borough-wide Controlled Drinking Area. The consultation ends on 24 December.

← Who do you think you are?Mayor: difficult to see how wind turbine could be rejected →