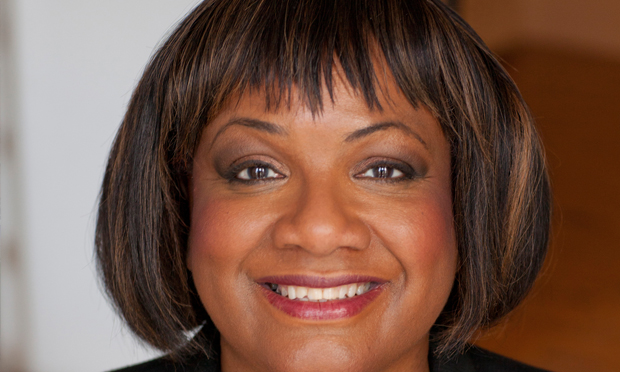 Hackney MP Diane Abbott is facing a £6,500 fine and possible criminal prosecution after her charity failed to keep its accounting records in order.

The recently formed Diane Abbott Foundation is two months past the deadline for filing its annual return, which includes vital information, including details of the directors, what the organisation does and its registered address.

It is also seven months overdue in filing its annual accounts, according to records on Companies House, which will slap Ms Abbott’s foundation with an automatic £1,500 fine.

But failing to file an annual return can also land a charity director such as Ms Abbott with a £5,000 fine and criminal prosecution.

Companies House writes to organisations to alert them when their returns are late. The education charity’s annual return was due on 3 January and is still outstanding.

The foundation was set up in 2014 to support black children in education. It was registered with the Charities Commission in October 2015.

The other two company directors and charity trustees are Heidi Mirza and Keith Davidson.

Diane Abbott was asked to comment about her accounting records but had not responded at time of publication.