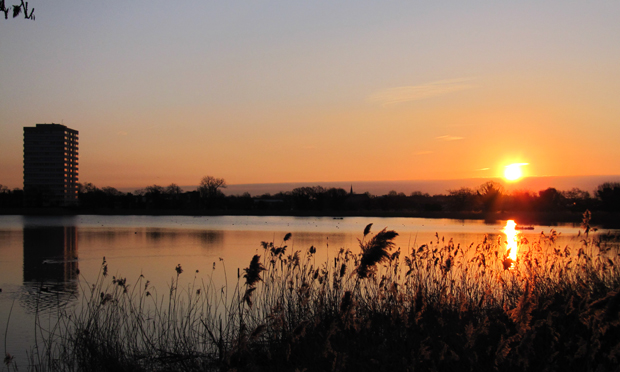 A new nature reserve in Stoke Newington’s East Reservoir will reopen on the May bank holiday weekend, after being sealed off to the public since the early 19th century.

Visitors to Woodberry Wetlands will be able to access 17 hectares of reed-fringed ponds and dykes from 1 May. To celebrate the reopening, free walking tours will be on offer throughout the day.

David Mooney, East London Development Manager for London Wildlife Trust, said: “Woodberry Wetlands is a high-quality green space and a haven for nature, the kind of space that isn’t normally found in London.

“You just don’t get the kind of opportunity to open a place like this every day. It’s going to make a big difference to the quality of life for Hackney residents.” 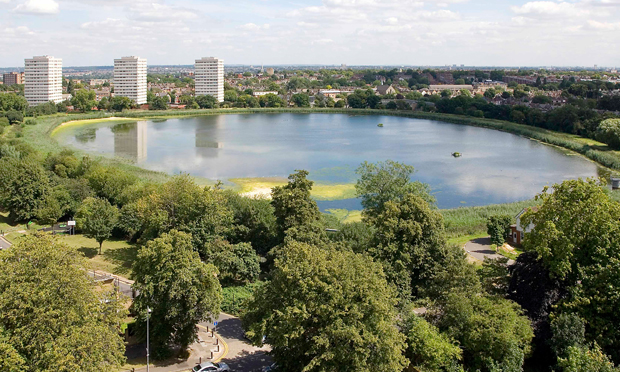 Save for a path which runs along the its west side, the area has been off limits to the public since 1833, when the reservoir was built to hold the clean water the New River brought to London from Hertfordshire.

The secluded site developed into a “nature haven” in the centuries that followed and is now home to a huge variety birds and aquatic wildlife.

“Local people will be able to access this area for free, and get to know the incredible wetland wildlife that’s here,” said Mr Mooney.

London Wildlife Trust secured £1.5 million of funding to sculpt the new wetland and build bridges, boardwalks, and a visitor centre. A new path will open three sides of the reservoir for the first time.

A 19th century coal store and kitchen has been converted into a café with a roof terrace. Visitors will can also view two other Grade II-listed structures, the Ivy Sluice House and New River Bridge.

Woodberry Wetlands officially opens to the public at 9am on 1 May and free tours of the site will take place at 10am, 12pm, 2pm and 4pm throughout the bank holiday weekend 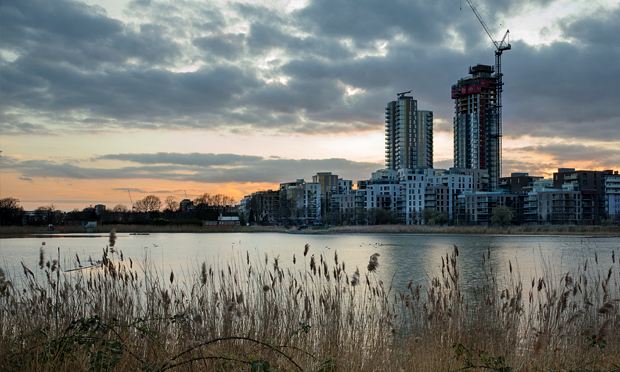