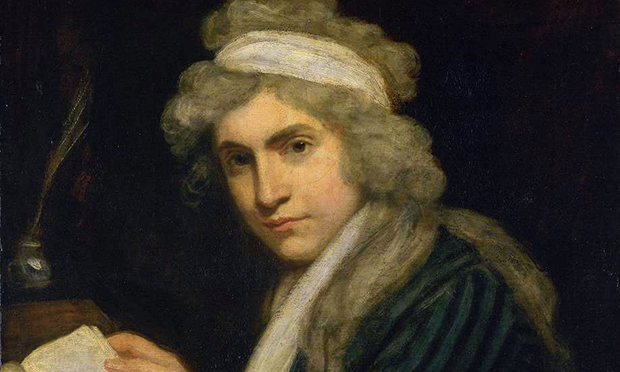 Feminism is to be studied as a movement in its own right in the A-Level Politics curriculum for the first time from September 2017. The change was announced by Education Secretary Nikki Morgan following a petition signed by 50,000 people and started by June Eric-Udorie, a 17-year-old writer from Hammersmith who contributes frequently to the Guardian and New Statesman.

Following the change, Eric-Udorie tweeted, “I’m really pleased with this outcome. And a huge thank you to my local MP @RupaHuq for calling
the debate.”

Feminist topics had previously been covered in exams, including questions from recent years like “Consider the differences between liberal and radical approaches to equal opportunities” and “‘Feminism has no relevance in 21st century politics.’ Discuss.”

However, it has never been available for study as its own topic. Eric-Udurie’s petition was launched in response to a consultation on curriculum changes at the end of 2015 that would have seen the curriculum narrowed to three strands of political thought: conservatism, liberalism and socialism.

Being able to study feminism as a movement in its own right will be an opportunity to explore the long feminist lineage in Hackney, where radical journalist and author of A Vindication of the Rights of Woman Mary Wollstonecraft – who, until the changes, was the only female thinker included on the Politics curriculum – was resident for most of her life.

A campaign to raise a monument to Wollstonecraft in Stoke Newington was started in 2011. Known as Mary on the Green (maryonthegreen.org), the campaign aims to raise funds for the monument in order to “stimulate questions, establish her place in history, and trigger investigation into her impact on all our lives”.

In Stoke Newington that impact was particularly forceful. Henry Fawcett, the local MP, was a key advocate of votes for women during the 1870s and 80s, at a time when his better-known wife, Millicent Fawcett was, among other things, chairing packed-out meetings in Stoke Newington Library’s Library Hall, still in use today for meetings and events.

In 1866 a petition was got together in and around Stoke Newington which called on MP Fawcett and his fellow parliamentarian John Stuart Mill to fight for women’s suffrage, and was signed by 1,499 women.

In the 20th century, all-woman feminist agitprop photography collective the Hackney Flashers was formed, whose work was shown at the Hayward Gallery last year.

Most recently, campaign group StokEquality, based at Stoke Newington School’s sixth-form, has been calling for an end to casual sexism and for feminism to be given a more prominent role in the curriculum.

The accomplishment of the latter will hopefully be a fillip to the former.