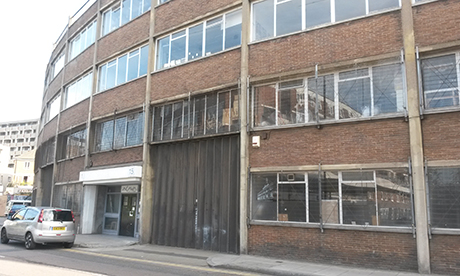 A property developer planning to demolish over a hundred artists’ studios has been criticised for launching a regeneration-themed sculpture competition.

Regal Homes has applied to bulldoze Cremer Street Studios off Hackney Road to make way for a mixed-use scheme comprising workspace, 170 homes with “a number of affordable” and a 20 storey tower.

The Hackney Road Sculpture Prize, launched by the developer in conjunction with Eastside Educational Trust, seeks submissions from local sculptors for a regeneration-themed artwork to reflect the “vibrant area’s creativity.”

The winning artist will be awarded funding to build the sculpture as well as a cash prize of £1,000.

Painter Andrew Salgado, whose studio is based in the Cremer Street block, told the Hackney Citizen: “I find it really ironic that they’re paying lip-service to maintaining and promoting the cultural identity of the local area, when in fact their proposed development has – and will – displace over 200 local artists, filmmakers, artisans, and creatives.”

Another local Hoxton artist, Brad Lochore said: “Artists are being paid to dig their own graves. Create a memorial headstone, and we’ll pay you £1,000.

“They [artists] should not touch this with a bargepole. The prize would not even cover two months rent.” 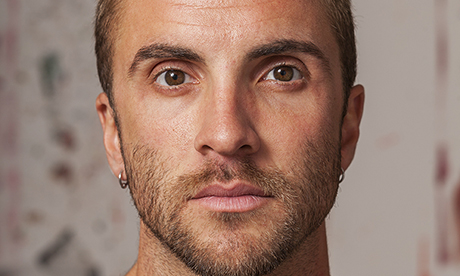 Andrew Saldago, one of the artists based in Cremer Street Studios

However Marsha Bradfield, who co-directs Pangaea Sculptors’ Centre in London Fields with Lucy Tomlins, said sculptors should not be criticised for taking part in regeneration-related commissions and competitions.

“The issues are systemic. There is so little paid work for artists, and so many feel atomised, even desperate,” said Bradfield. “The problem is the art world’s winner-takes-all economy. Many will apply but only one will succeed.”

Tomlins said the £1,000 cash was “peanuts” for the production of a public artwork that could take months to complete: “Would Regal Homes expect their plumbers or electricians to work for such low pay?”

Not fit for purpose

Simon de Friend, CEO of Regal Homes, said there would be “opportunities” for artists currently based at Cremer Street to work within the modern flexible workspaces in the new development.

De Friend said: “The current occupants of the Cremer Street Studios are paying low rents due to the fact that their building has been earmarked for development for some time. The building’s landlord is aware of this.

“Unfortunately, this outdated building is no longer fit for purpose. For instance, there is exposure to asbestos and other unsafe working conditions, due to the building’s state of deterioration.”

In May the Hackney Citizen revealed that the landlord of Cremer Street Studios told tenants they must sign an agreement not to object the planning application, or else face early eviction.

The Eastside Educational Trust has not responded to the Hackney Citizen’s requests for comment.