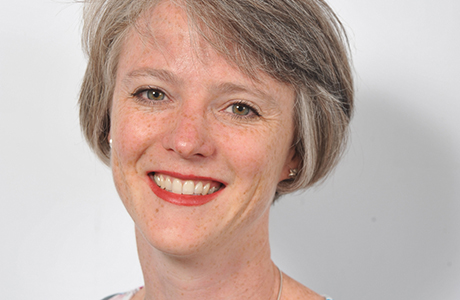 In a statement Deputy Mayor Sophie Linden said the PSPO would be withdrawn “in light of ongoing public concern” over the measure, saying the Council had recognised the “strength of feeling” on the issue.

‘Rough sleeping’ was removed as one of the banned ‘anti-social activities’ on June 5 following intense public pressure as over 80,000 people signed a petition against the Order.

But campaigners from the collective Reclaim Hackney and housing campaign group Digs kept up the pressure, calling for the PSPO to be withdrawn.

A sleep out was planned outside Hackney Town Hall this evening (15 June) in protest at the PSPO with further action planned next week.

Heather Kennedy from housing group Digs said the Council’s U-turn was “a victory for people power”.

“We hope the demise of Linden’s Law prompts the council to seriously re-think their approach to rough sleepers in Hackney”, said Kennedy. “If a society is judged by how it treats its most vulnerable members, Hackney Council should be hanging their heads in shame right now.

“This is a victory for people power and shows what we can achieve when we organise and take action.”

“Let’s hope Councillor Linden and the council will think twice before introducing draconian policies without public consultation, believing themselves to be above public opinion

In a statement, Deputy Mayor Sophie Linden said: “In the light of ongoing public concern, we have decided to withdraw Hackney’s Public Space Protection Order, whilst we further review how we can best tackle anti-social behaviour for the benefit of all our residents, and further assess the process and impact of the order.”

“Hackney has never had any intention of victimising vulnerable people. On the contrary, we are committed to helping and supporting those who need it most. We are trying to use all the tools at our disposal to keep this a safe place for everyone; no one has a right to behave in a way that intimidates others.

“However, we recognise the strength of feeling on this issue, and will of course consult on any future plans.”