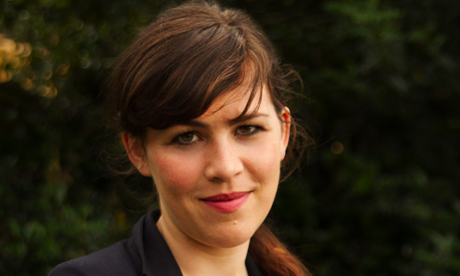 London’s first open-access ceramics studio is due to open in Hackney later this year.

Turning Earth, based in Haggerston, hopes to be part of a renaissance in ceramic art, a prestigious British tradition that could now be set to experience a new surge in popularity.

The studio is the brainchild of Tallie Maughan, who takes inspiration from similar ventures in the United States.

She says she has elected to open the studio in Hackney as our borough is blessed with “the greatest density of artists and creatives of any London borough”.

This country has a fine tradition of ceramics, but the number of potters has been decreasing over the years and many universities have been closing their ceramic degree courses.

Turning Earth hopes to sustain Britain’s reputation for ceramics and give it a boost in London.

“Open-access studios are all over America,” says Ms Maughan. “But they are non-existent here in London, and I realised it was something of a cultural difference – something I really wanted to change.”

Classes will be conducted by Stuart Carey, a prestigious ceramics artist, who will be coaching and helping each member of the studio – from amateurs to professional artists.

Anyone interested in this craft can sign up for a membership which will be approximately £125 to £155 per month and they can use the space for up to 15 hours a week.

Artists will have their own storage space and all equipment is also included.

Turning Earth is due to open in October.