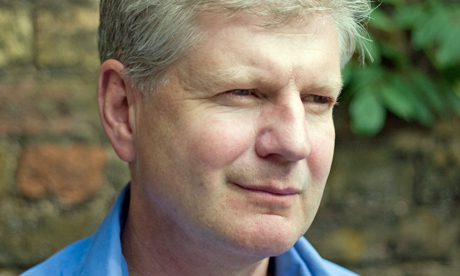 Fragmented is a collection of vignettes, set mainly in Hackney, which fall somewhere between short stories and prose poems. Largely autobiographical, they are fast-paced and impressionistic.

This book will appeal to anyone interested in the changing character of Hackney and an individual’s attempt to understand his feelings about these changes.

It is an example of what ‘flash fiction’ and ‘psychogeography’ (championed by writers like Iain Sinclair) can achieve, but also exposes the limitations of this kind of writing.

Most of the stories take place in public spaces – on streets, at river-bends, in libraries, parks and pubs. Worman is interested in the tension between the constant ordering or ‘re-authorising’ of public space, and the creativity and spontaneity that can break out within it. 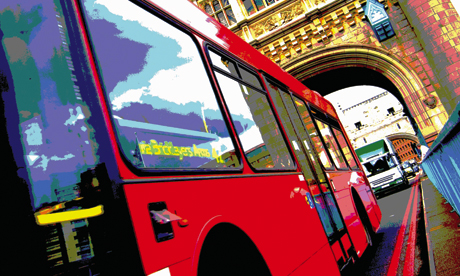 Whilst Worman's short stories and poems have been published widely, Fragmented is his debut collection.

In one of the many surreal sketches an Arab man with a huge puppet mouse appears to be leading four buses down the middle of Mare street. Very soon a policeman moves him on but he has already inspired the author’s imagination and, for a moment, transformed the space.

We move through the 70s underground of north east London in sequences that both celebrate social idealism and square up to its shortcomings. The squat scene first appears to the narrator as a promise of his utopian ideals but quickly becomes muddled by human vulnerability, hierarchy and secret-keeping. The ‘cross-eyed anarchists’ turn out to be bullies and the Marxist revolutionaries even bigger bullies, while the ethereal hippies quickly slip into junky-dom oblivion. . Elsewhere there is more reality to contend with; housing and schools being pulled down by the government, IRA bombings, racial violence…

The narrator’s avoidance of bourgeois, domestic spaces is not just politically motivated, it’s also psychologically motivated, and a handful of stories deal with his crucial relationship with his mother. It’s only in these stories that, with trepidation, he enters a family kitchen, a bedroom, a dining room. What he tends to find makes it too painful to stay: alcoholism, abusiveness, illness or silence. Repressive county life is what he is eventually saved from by the chaos of inner-city London.

Worman is only really able to evoke strangers- those observed at distance, like changes in the landscape. But when his narrator attempts the middle-distance he fails. That is to say when he describes people he has part-known: the half-naked French hippie, the placid drug dealer, the Rasta mechanic, they are romanticised and fall flat. The form that the writing takes teaches us about the narrator’s state of mind, but is not really suited to character writing.

Worman’s collection is flawed but very readable and the attentiveness with which he documents urban change is impressive. He shows us that the familiar places where we pass time (daydream, meet people, wait for buses) must be commemorated. It is in these places that our fragmented parts exist.